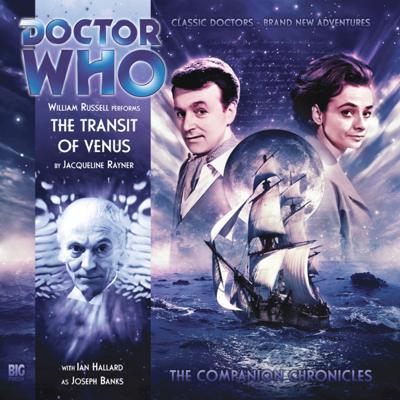 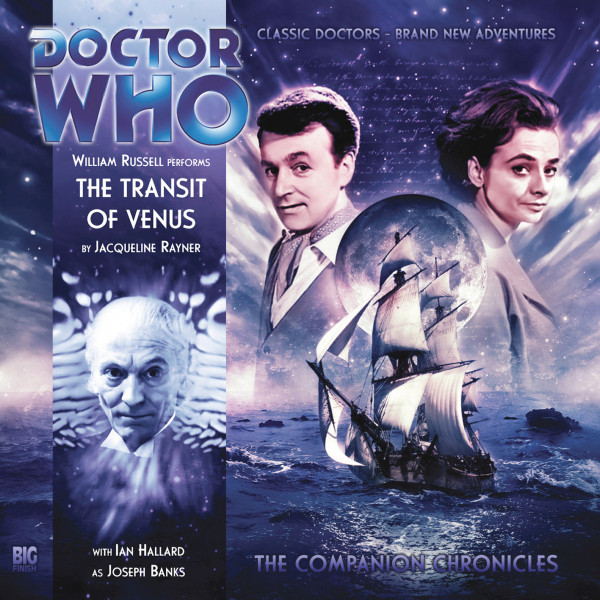 The year is 1770, and daring explorer Captain James Cook and his crew on the Endeavour are navigating the Pacific Ocean.

Into their midst come strangers: the Doctor and Ian Chesterton, who are believed to have come from Venus. But the TARDIS is lost to them - along with both Susan and Barbara - and Ian makes an enemy of the ship's chief scientist, Joseph Banks.

Why is Banks acting strangely? Could it be that the travellers are not the only visitors from the stars?