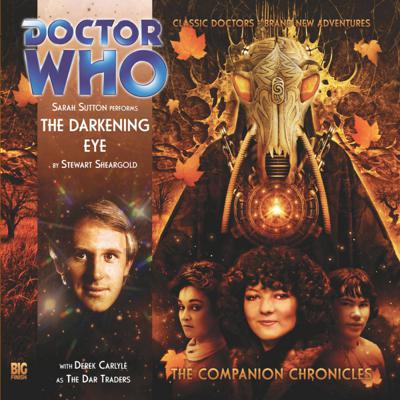 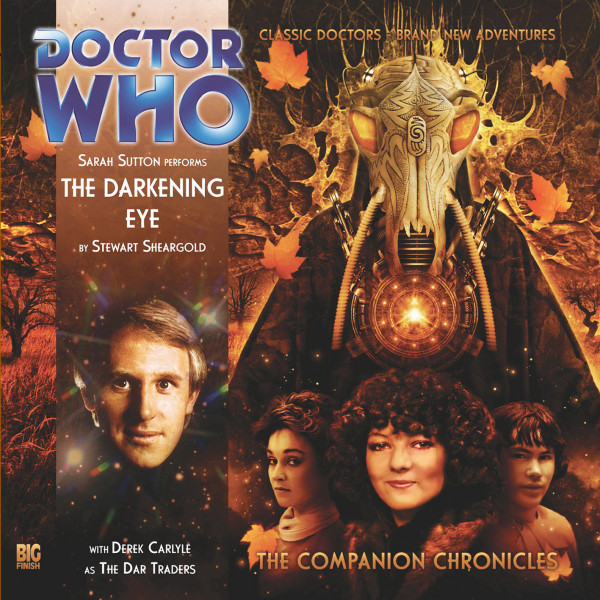 A new adventure with the Fifth Doctor as told by his companion, Nyssa.

While investigating a debris-littered battlefield in deep space, the TARDIS crew are salvaged by an ancient race of collectors known as Dar Traders.

Separated from the Doctor after an accident, Adric, Tegan and Nyssa find themselves at the mercy of the Traders? curiosity. But the Traders have salvaged a cabinet from the battle that could be very dangerous indeed.

What does the suave assassin, Damasin Hyde, know of the cabinet? And why is everybody so interested in the missing Time Lord?

To find the Doctor, the TARDIS crew will have to enter a violent inter-planetary war. Where someone will die, and it will change everything.