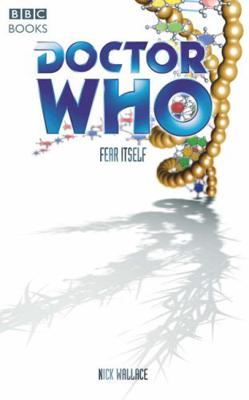 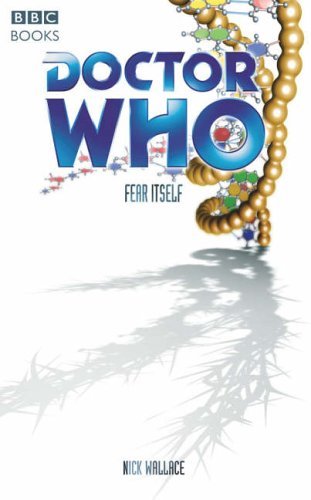 The 22nd century: a few short years of interstellar contact have taught humanity a hard lesson ? there are creatures abroad that are nightmare manifest. Powerful, unstoppable, alien forces. It's a realisation that deals a body blow to man's belief in his own superiority, and leaves him with the only option he has ever had: to fight.

When the Eighth Doctor and his friends are caught in the crossfire, they find humanity licking its wounds and preparing for war. But the fight against alien forces is no job for an amateur, and for a Doctor only just finding his way in the universe again, one misstep could be fat