< Island of Death
Fear Itself > 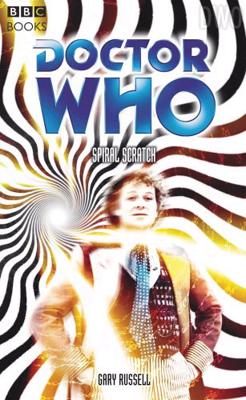 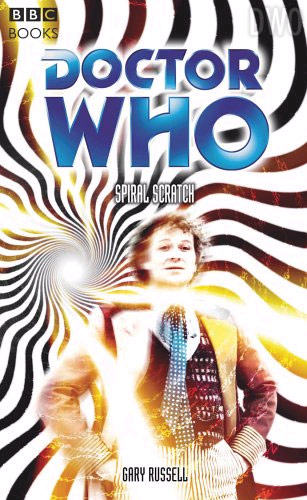 Spiral Scratch was the seventy-second BBC Past Doctor Adventures novel. It was written by Gary Russell. It featured the Sixth Doctor and Mel. This was the final novel featuring the Sixth Doctor. It is also the final Sixth Doctor adventure overall, as the ending leads directly into the television story Time and the Rani.

The novel reveals the circumstances behind the Doctor's regeneration into his seventh incarnation, which were left a mystery in the televised version of the event. According to the novel, the Sixth Doctor was already dying by the time the Rani boarded his TARDIS after the events of this story, and her attack propagated the Sixth Doctor's inevitable death sooner than it would have occurred.