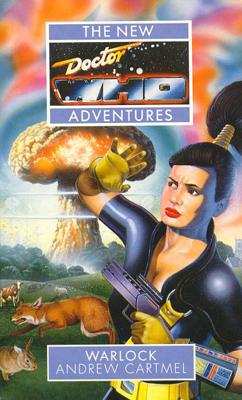 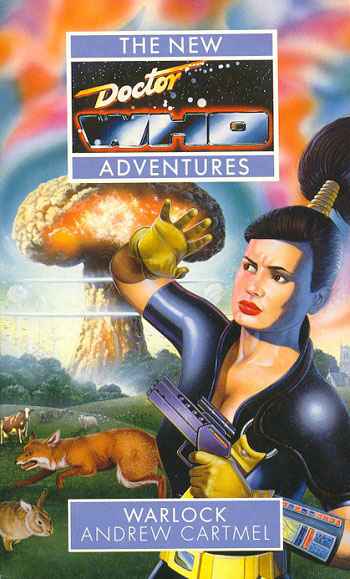 It was the ruthless pack instinct of the primeval forest. But warlock magnified it a thousand times and made it lethal.

There's a strange new drug on the street. It's called warlock and some people say it's the creation of the Devil. Others see it as the gateway to enlightenment.

Benny is working with an undercover cop, trying to track down its source. Ace is trapped in a horrific animal experimentation laboratory. But only the Doctor has begun to guess the terrible truth about warlock.

This disturbing sequel to Warhead moves beyond cyberpunk into a realm where reality is a question of brain chemistry and heaven or hell comes in the shape of a pill.