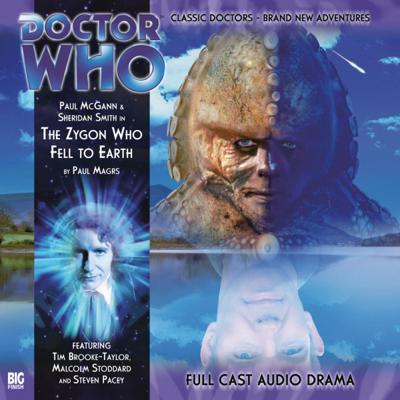 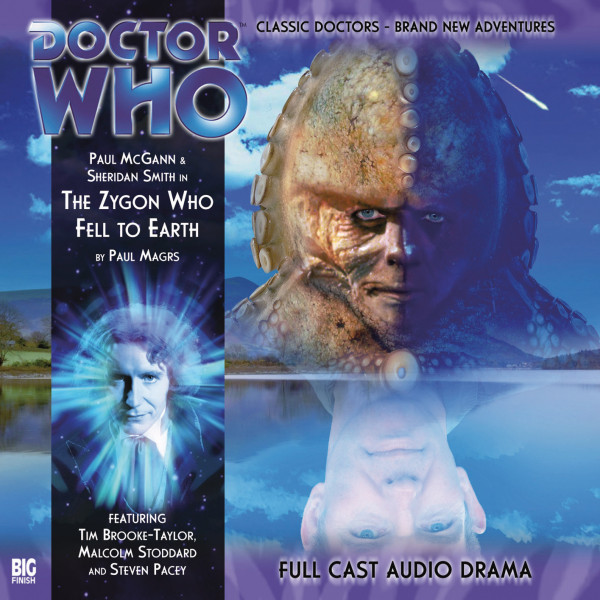 There are no monsters this time... are there?

Ten years later and Aunty Pat is in her prime. She's snagged herself an ex rock star at the Kendal Folk Festival and now, in the brave new world of the early 1980s they manage together a snazzy hotel on the poetic and shingly shore of Lake Grasmere. However, still waters run deep and friends from the past are returning, intent on milking the old cash-cow...

Featuring the song Falling Star sung by Steven Pacey with music by Tim Sutton and lyrics by Barnaby Edwards.