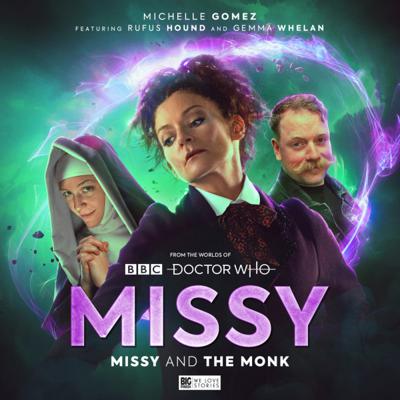 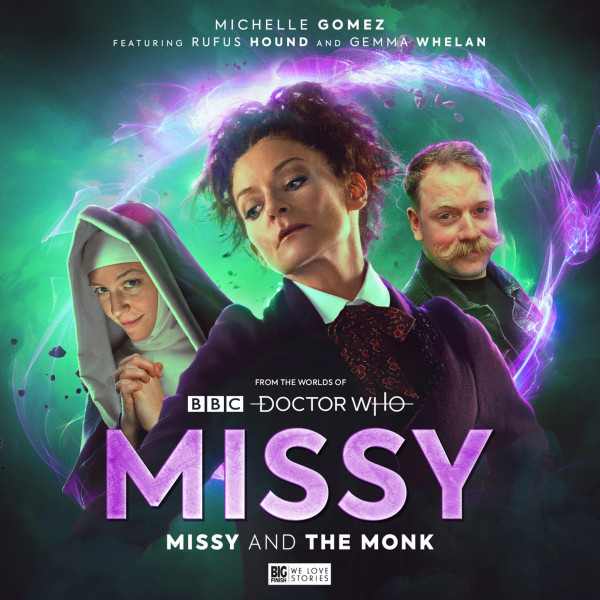 Missy… no longer alone, unleashed and unfettered! She’s stuck with a Meddling Monk, in a TARDIS that won’t fly without both pilots.

The two Time Lords must learn to live together, or die trying...

3.1 Body and Soulless by James Goss

Stuck with a co-pilot, Missy has taken extreme measures. After all, she only needs the Monk’s brain to fly his TARDIS. But when Missy and the bodiless Monk end up on different sides of a planetary war, they may need one another to survive…