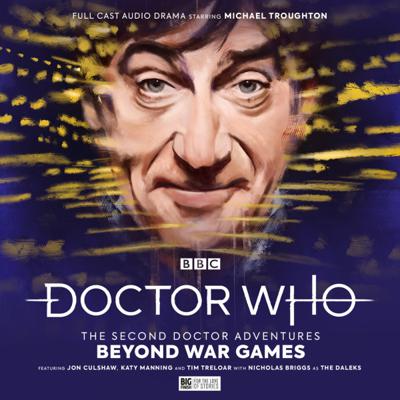 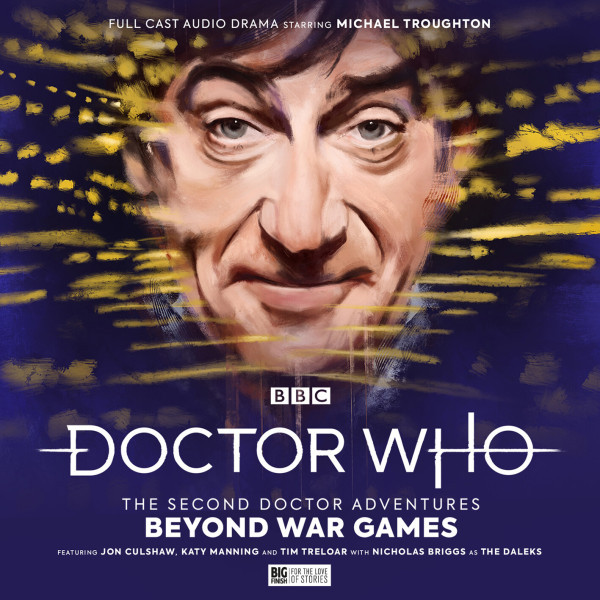 Before Earth, before UNIT, before exile, the Second Doctor enters into a dangerous bargain in return for his freedom...

The Final Beginning by Mark Wright and Nicholas Briggs (4 parts)
Believing he has escaped exile - and a change to his appearance - by the Time Lords, the Doctor finds himself lost on a snowy, alien world. He is not alone – prospectors Catrona and Silas are stranded on this nightmare planet, but without his TARDIS, the Doctor is powerless to help them.

Seeking answers – and freedom – the Doctor’s hopes and suspicions are aroused when a crashed TARDIS is discovered in the snow. Are Catrona and Silas as innocent as they seem? And who is Raven, the young woman who watches from afar?

Long buried secrets are about to be revealed in this icy wasteland, and the Doctor discovers that every end has a terrifying new beginning…

Wrath of the Ice Warriors by Andrew Smith (4 parts)
Plunged into the middle of a desperate mission by his new masters, the Doctor is delighted to be reunited with Brigadier Lethbridge-Stewart of UNIT near Cape Wrath, Scotland. The Doctor’s arrival coincides with the sighting of black cylinders in the sky and an attack on a trawler by a ‘creature o’ the sea.’

The Doctor quickly realises he is dealing with Ice Warriors and investigates with the help of the Brigadier and local crofter Sheena Flynn. With a space fleet lurking in the vicinity of Jupiter, the Doctor believes the Martians are planning a new invasion of Earth – but who is the true enemy?

Battle lines are drawn and the Doctor races against time to prevent Earth being caught in the crossfire.