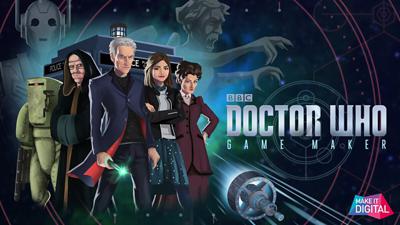 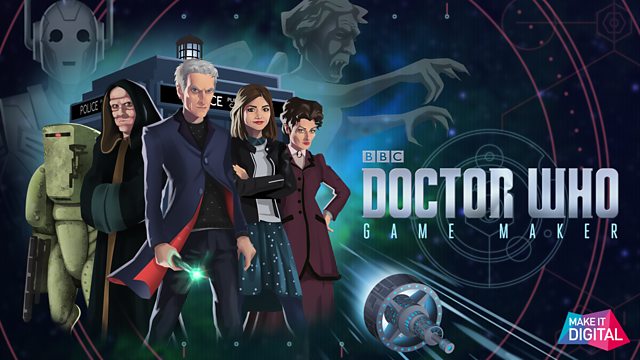 Doctor Who Game Maker was released on the BBC website in 2015. It was produced in collaboration between BBC Cymru Wales, BBC Digital, Aardman Animations, Aerian, and BBC Connected Studio. Aardman's digital team came up with the Digital Makers Kit itself. As of 2018, the game is no longer available to play. The player could play as the Twelfth Doctor, Clara, or a Judoon.

Like Legacy, the Game Maker was updated every series. Colony Sarff, from The Magician's Apprentice and The Witch's Familiar, was added 5 days after its release date, forming the first update from series 9. The Mire were also added as an enemy after the airing of the Girl Who Died.

After an official poll on the BBC website, the Silents were added as an enemy their first appearance since The Time of the Doctor in 2013.

The game is no longer available to play.