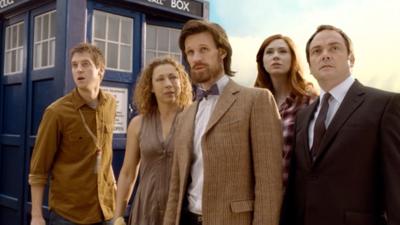 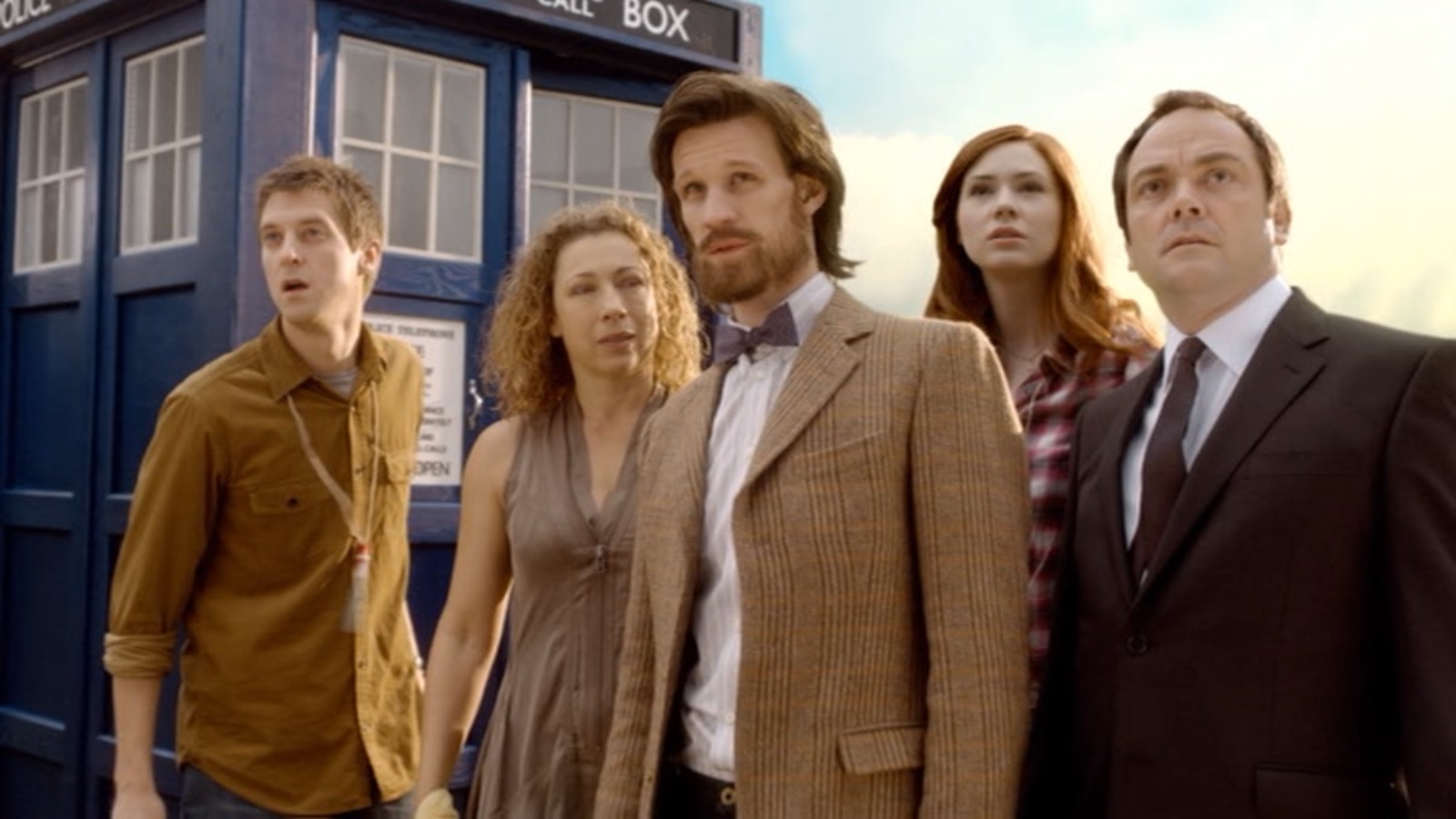 In the three months since the end of "The Impossible Astronaut", the Doctor, Amy, Rory and River Song have been attempting to track the Silence, an alien race who cannot be remembered after they are encountered. Ex-FBI agent Canton Delaware, under the ruse of capturing them as criminals, helps to reunite the group inside a special prison at Area 51 containing the TARDIS. Though they do not yet know the name or motive for the aliens, the Doctor's allies have discovered they exist across the entire planet, and have the ability to place post-hypnotic suggestions in humans they encounter. The Doctor plants a communication device called a nanorecorder in each of the group's hands to record audio of meetings with the Silence. As they travel to Cape Canaveral shortly before the launch of Apollo 11, Amy tells the Doctor she was mistaken and is not pregnant as she previously had claimed.

While the Doctor alters part of the command module of Apollo 11, Canton and Amy visit a nearby orphanage, hoping to find where the girl in the spacesuit was taken from. Amy discovers a nest of the Silence, and a photograph of her and a baby amongst pictures of the little girl from the space suit. The girl enters with the Silence, and Amy is abducted and taken to their time engine control room. Arriving too late to help Amy, the Doctor and his allies find her recording device, through which Rory still can hear Amy's voice confessing her love for one of the group. Canton is able to shoot and wound one of the creatures, and from it the Doctor discovers the creatures are the Silence, a group he was warned about by several of his foes in his recent adventures. Analysing the now-empty space suit, River realises that the girl possesses incredible strength to have forced her way out of it, and that the suit's advanced life-support technology would have called the President as the highest authority figure on Earth when the girl got scared. The Doctor realises why the Silence have been controlling humanity ? by guiding their technological advances, they have influenced humanity into the Space Race for purposes of building a spacesuit, which must somehow be crucial to their intentions. Meanwhile Canton interrogates the captured Silent in the Area 51 prison, who mocks humanity for treating him when "...you should kill us all on sight". Canton records this using Amy's mobile phone.

The Doctor uses Amy's communication chip to track her location, and lands the TARDIS in the Silence's control room five days later. As River and Rory hold the Silence at bay, the Doctor shows them the live broadcast of the moon landing. As they watch, the Doctor uses his modification of the Apollo command module to insert Canton's recording of the wounded Silent into the footage of the landing. Because of this message, humans will now turn upon the Silence whenever they see them. The group frees Amy and departs in the TARDIS, while River kills all the Silence in the control room. Amy reassures Rory that the man he overheard her speaking of loving through the communication chip was him, not the Doctor.

River refuses the Doctor's offer to travel with him, returning to her Stormcage prison in order to keep a promise. She kisses the Doctor goodbye, and as the Doctor has never kissed her before deduces that this will be her last kiss with him. In the TARDIS, Amy appears unable to remember seeing her picture in the orphanage and claims that she told the Doctor, rather than Rory, when she believed she was pregnant through fears that travelling in the TARDIS might have affected her child's development. As the trio sets off, the Doctor discreetly uses the TARDIS scanner to attempt to determine if Amy is pregnant.

Six months later, a homeless man in New York City comes across the young girl, previously seen in the astronaut's suit. The girl says she is dying, but can fix it; before the man's eyes, she appears to begin regenerating, a trait only applied to Time Lords.