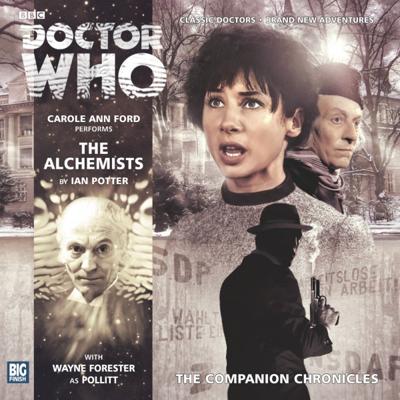 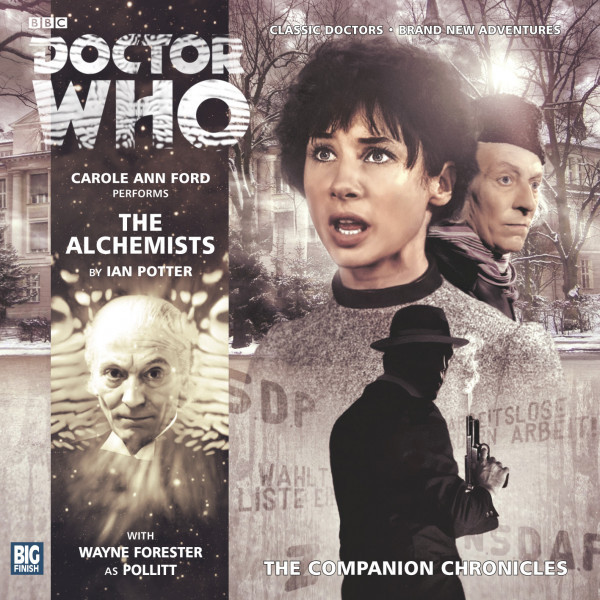 The TARDIS lands in Berlin in the 1930s, where Hitler and his National Socialist party are in the ascendant.

Some of the greatest scientific minds are gathering here: Einstein, Heisenberg, Planck, Schrodinger, Wigner. The people who will build the future of planet Earth.

But the Doctor and Susan have brought something with them. Something apparently harmless, something quite common. Yet something that could threaten the course of history...