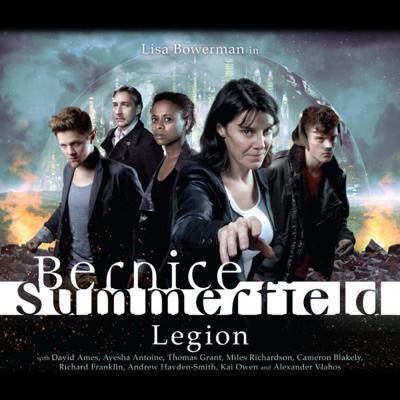 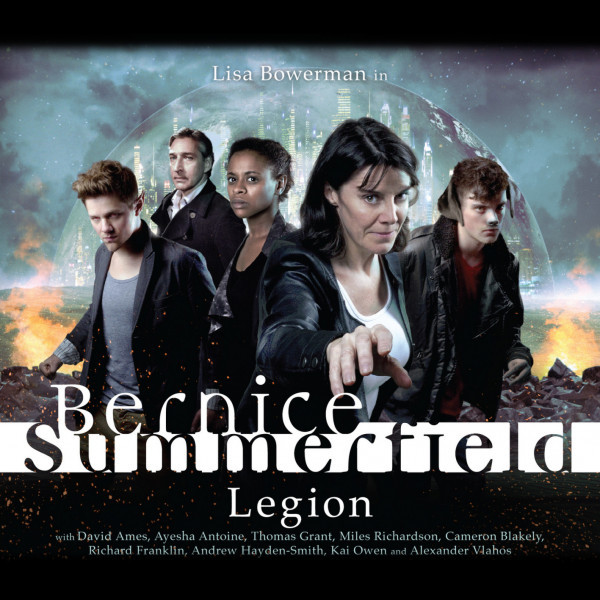 'They used to say this house attracts nothing but evil... What are we all doing here, I wonder?'

Many years ago, in an old and dilapidated house, a priceless and powerful artefact was hidden: an item that has long since been forgotten… at least until Bernice, Ruth and Jack were sent to collect it.

In the depths of Triptic House, Bernice and her friends find themselves at the mercy of an ancient and ruthless entity, one that has been yearning for escape, biding its time and going mad…

It has lived so very long now, with so many stories to share – tales of haunted mental institutions; tormented tapestries; living nightmares – and through each of them now, its stories shall be told. They shall be told, lived, suffered, shared… and ultimately, concluded.