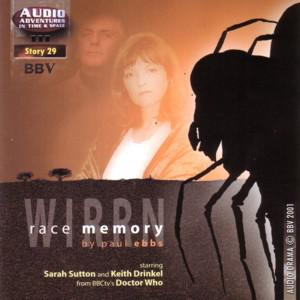 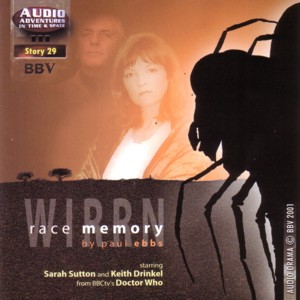 Race Memory was an audio story published by BBV Productions. It was written by Paul Ebbs.

Ten millenia have passed since the solar flares devastated the planet Earth and now humanity has come home to reclaim and rebuild.

But scientists at Mombassa Station are about to ressurect a deadly menace that was once destroyed. A menace that will stretch from the depths of the African continent, to the ancient and decaying Nerva Beacon still orbiting high above.

Can a small group of Gene -techs hope to survive the rush of Race Memory?

And In the game of Genetic Engineering, does evolution still hold one last, secret card?