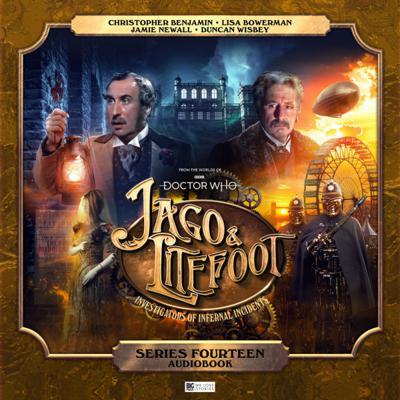 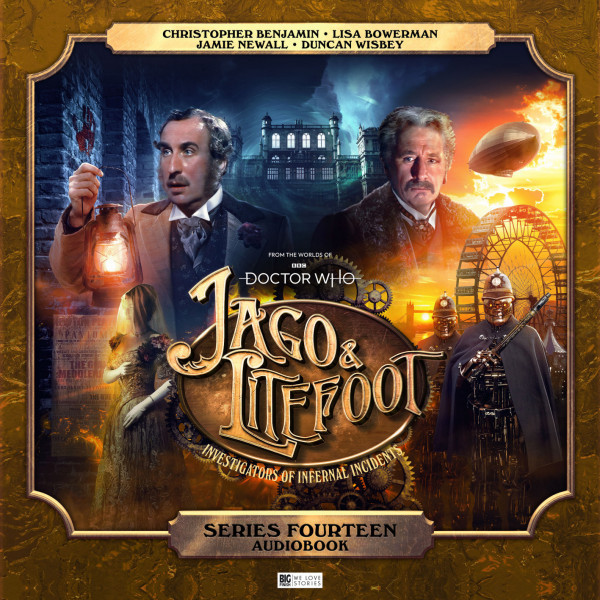 It's time for the Christmas Day pantomime at the New Regency Theatre. Jago's more stressed than usual. Not only has he got to deal with a packed house, messy stagehands and peculiar acts, but there's a VIP coming. The problem is, this particular VIP can't possibly be coming, for one simple reason. They're dead.