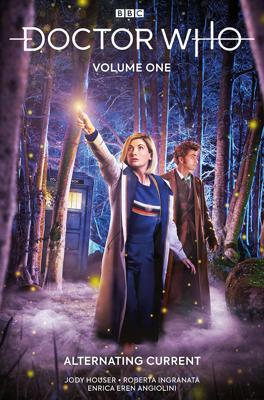 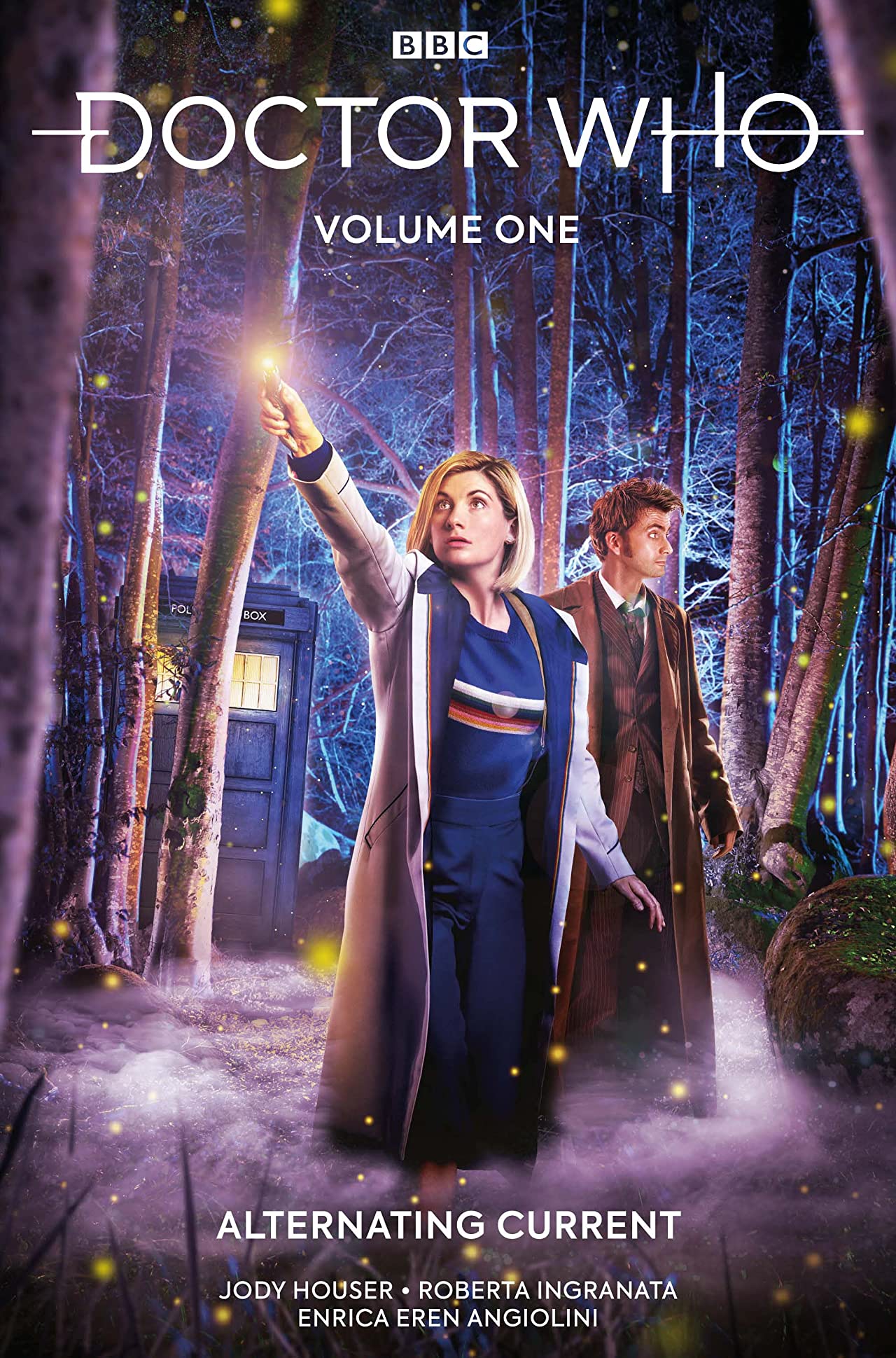 A brand new story in Titan Comics' Doctor Who roster, featuring the exciting and loveable Thirteenth Doctor as she teams up with fan-favorite Tenth Doctor, played by David Tennant, as they face the terrifying Sea Devils, with the help of Rose Tyler!

After the Tenth and Thirteenth Doctors' first adventure together, a paradox of their meeting has caused a radical rewrite of history... Sea Devils have taken over the Earth! Rose Tyler leads the human resistance, but there's more going on than first meets the eye. Can the Doctors reunite, defeat their enemies, and bring reality back to normal?
Collects Doctor Who #1-4.