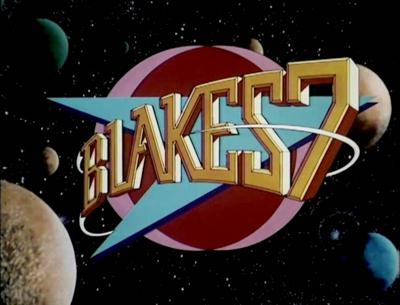 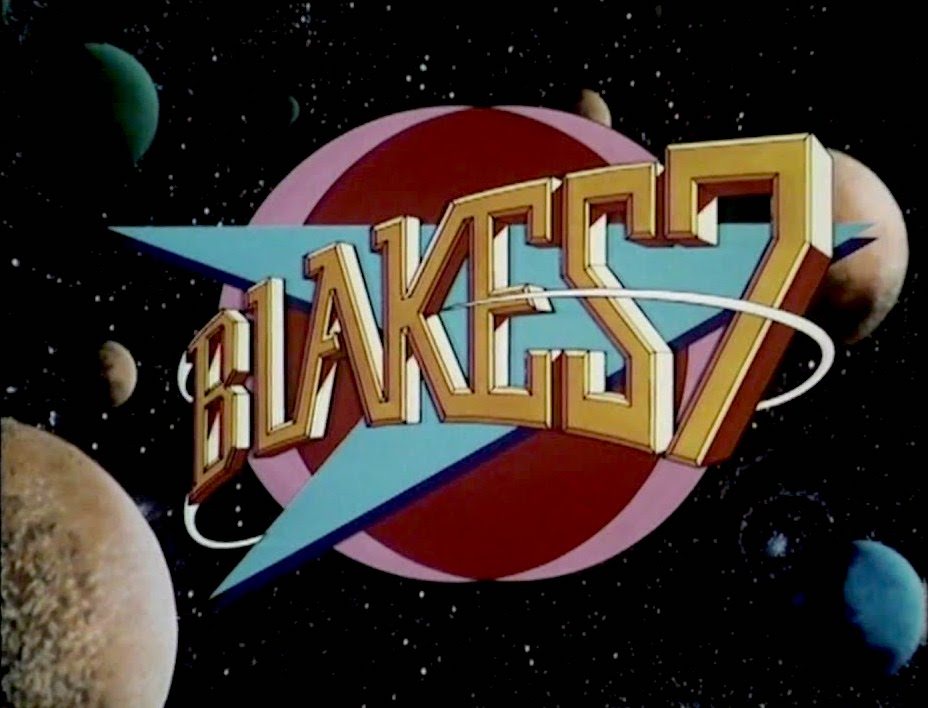 Before the series starts, Roj Blake had been a resistance leader against the totalitarian Federation that had murdered his family. Instead of killing him as a martyr, the Federation erased his memories and reprogrammed him into a content citizen. One day, Blake is led outside the city dome by a friend who is really a fellow resistance member. Blake then attends an illegal meeting to protest the unpopular government policies where he is told of his past and what the Federation did to him. In disbelief, Blake walks off to thinkjust as a Federation security squad arrives and efficiently shoots everybody down. As Blake witnesses the horror that unfolds, it re-awakes his suppressed memories. When the government finds out his memory has returned, he is arrested on trumped-up charges of child molestation and sentenced to the prison colony on Cygnus Alpha. Blake urges Tel Varon, a public defender at his trial, to dig deeper for evidence of his innocence. Varon hesitantly does so and learns the victims' statements were indeed fabricated. He then goes with his wife Maja to the site of the massacre, and records evidence of the slaughter. However, he and his wife are killed by a Federation agent as they return to the city. Meanwhile, Blake is put aboard the transport ship London, and sent on his way to Cygnus Alpha. Along the way he meets the talented thief Vila Restal, and the smuggler pilot Jenna Stannis.

Season 1 was broadcast from January 2nd through March 27th, 1978