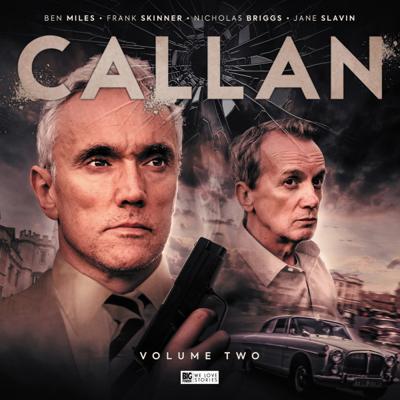 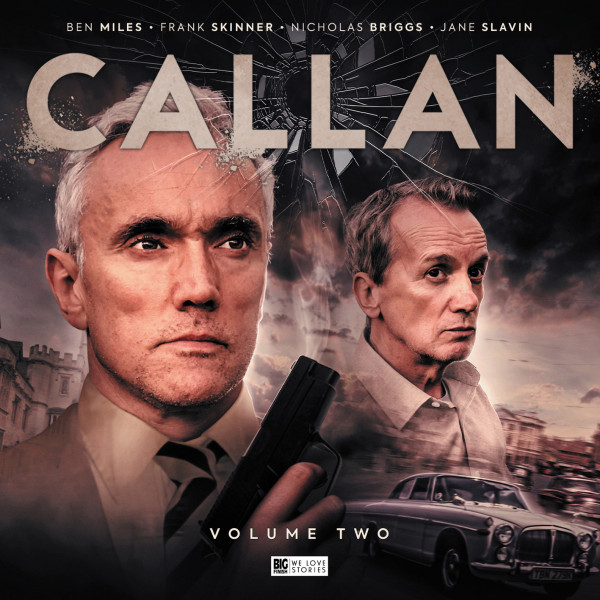 David Callan works for The Section, a top-secret counter-espionage organisation. He’s a killer, a trained assassin, and the best at what he does.

But that doesn’t mean he has to like it.

With the aid of the burglar Lonely; fellow operative Meres; and Section secretary Liz, Callan fulfils the orders of departmental head Hunter and finds himself in very murky waters. Murder, betrayal and model soldiers. It’s all in a day’s work for Callan.

2.3 File on an Elusive Engineer