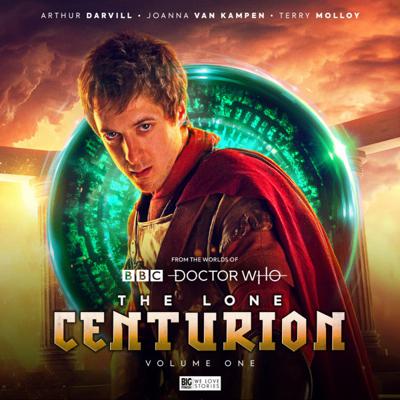 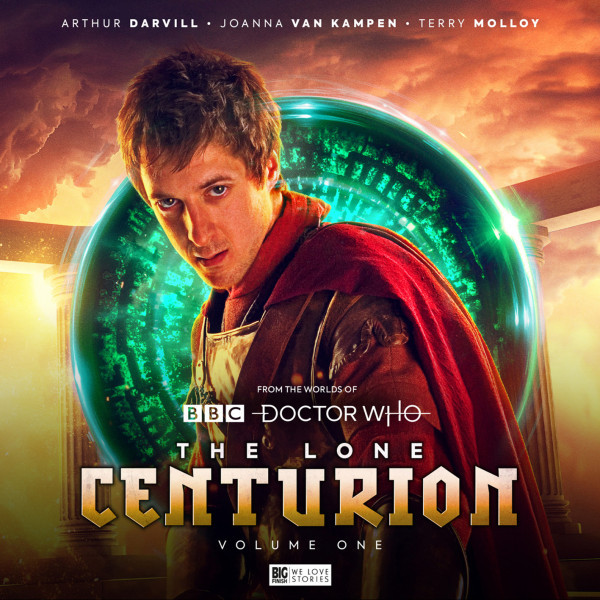 Legend tells of the Lone Centurion - a mysterious figure dressed as a Roman soldier who stood guard over the Pandorica, warning off those who would attempt to open it; a constant warrior whose story appeared in the folk history of a dozen civilisations.

Only... he seems to have misplaced it.

Travelling to Rome in search of the Pandorica, Rory finds himself forced to perform as a gladiator in the Colosseum... where he attracts the attention of the Imperial household.