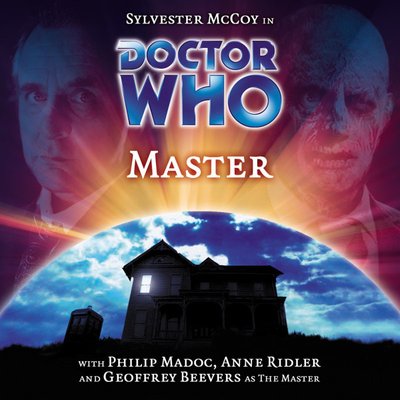 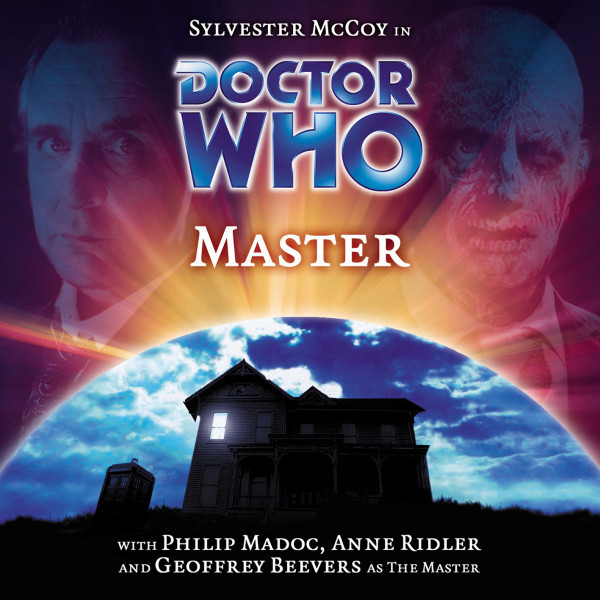 Many years ago, on a dark and stormy night, the disfigured and enigmatic Doctor John Smith invited his closest friends, Inspector Victor Schaeffer and his wife, Jacqueline, to a dinner to celebrate his birthday. A few hours later all the occupants in that house had been changed ­ some were dead, others mentally scarred forever by the events of that night.

So, what happened to the distinguished dinner guests on that evening? Perhaps, weąll never know. But two clues have led to much speculation ­ found outside the study window, a charred umbrella with a curved red handle and found inside the house, a blood-stained copy of Stevensonąs The Strange Case of Dr Jekyll and Mr Hyde.

But, for everyone else, is there no ending of this one night of Hell?