< The Reign of Terror
The Dalek Invasion of Earth > 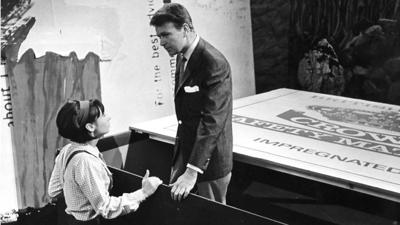 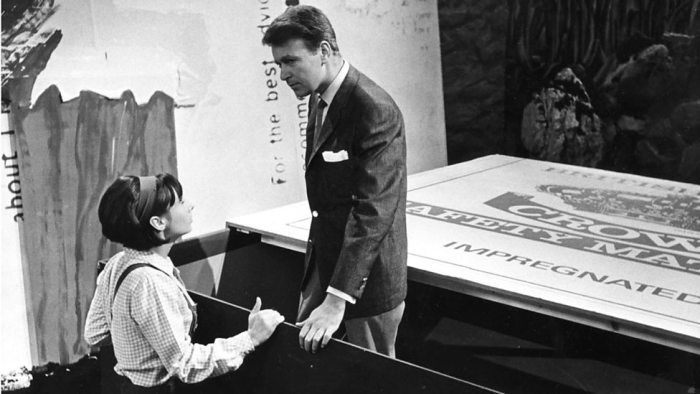 From http://www.bbc.co.uk/doctorwho/classic/episodeguide:
The main doors of the TARDIS open of their own accord just before it materialises, causing it to run out of control. On emerging, the travellers discover that the ship has been reduced in size and they are now only about an inch tall.

In this miniaturised state, they stumble across a plot by a ruthless businessman, Forester, and his misguided scientist colleague, Smithers, to launch a new insecticide named DN6 - a product so destructive that it would kill not only those insects harmful to agriculture but also those vital to it.

Forester is even willing to commit murder to ensure the success of his business, as civil servant Arnold Farrow discovers to his cost.

The criminals are eventually brought to justice when the Doctor and his friends - hampered by the fact that Barbara has herself been made ill by the insecticide - tamper with the telephone in Smithers' laboratory, thus fuelling the suspicions of the local exchange operator, Hilda Rowse, who sends her police constable husband Bert to investigate.