< Bessie Come Home: Beyond the Doctor
The Witchfinders (Target Audio) > 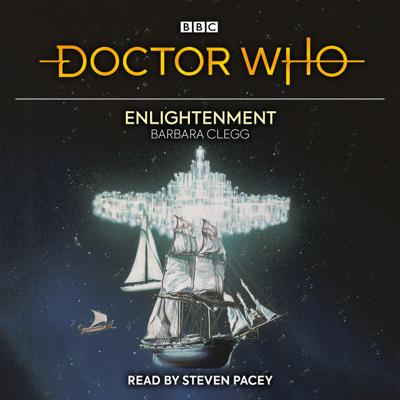 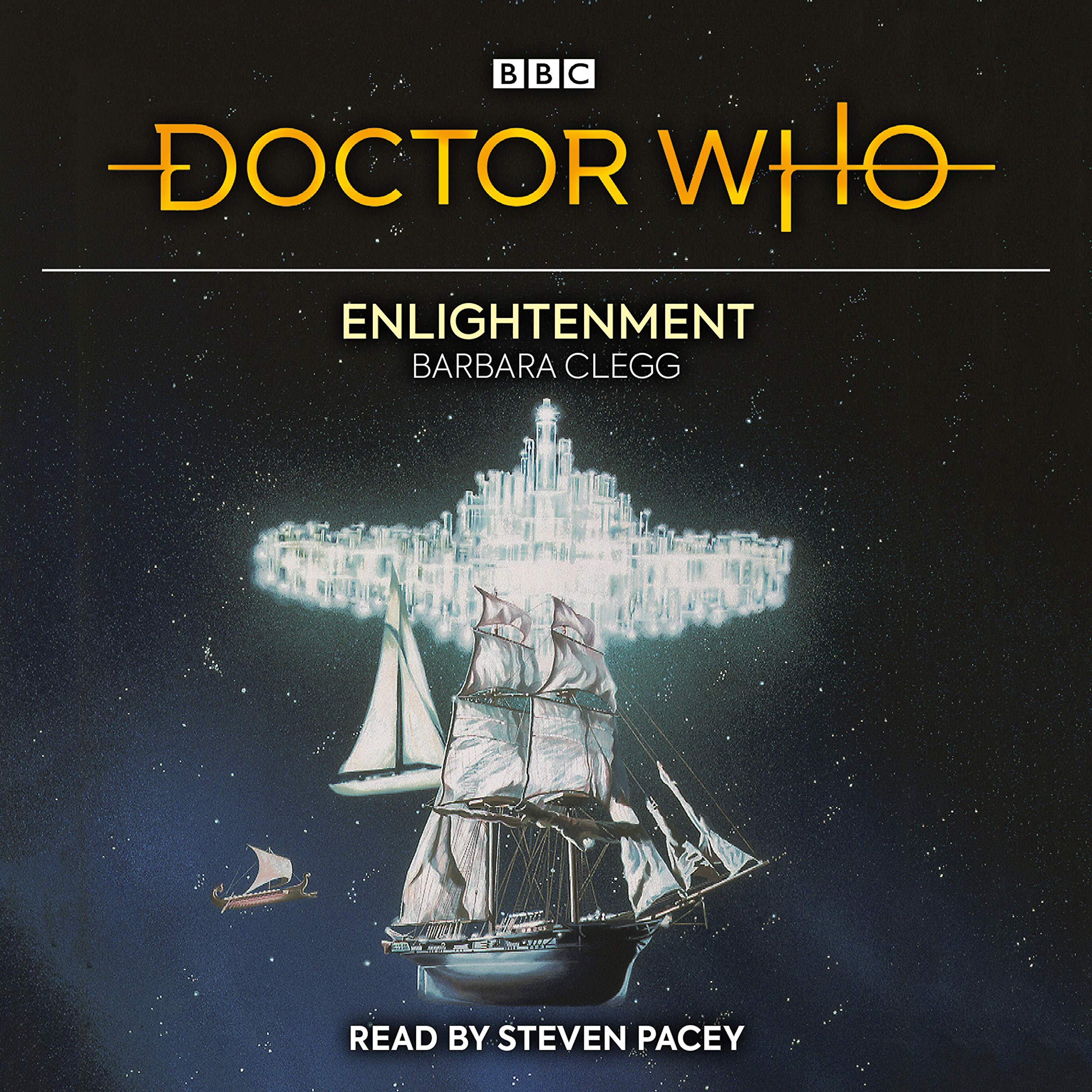 In response to the White Guardian's warning of great danger, the TARDIS materialises on the heaving deck of an Edwardian racing yacht. But the Doctor soon discovers that this is no ordinary yacht.

Captain Striker is competing for an unusual prize: 'Enlightenment'. The crew will be lucky to reach port safely. But with such a prize, would they be lucky to win?

Enlightenment was the fifth and penultimate serial in season 20 of Doctor Who. It was originally Broadcast on TV 1 - 9 March of 1983.