< Doctor Who and the Hand of Fear
Bessie Come Home: Beyond the Doctor > 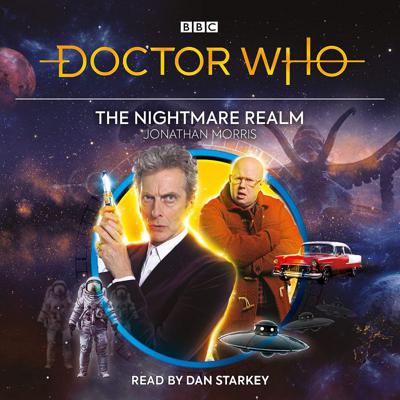 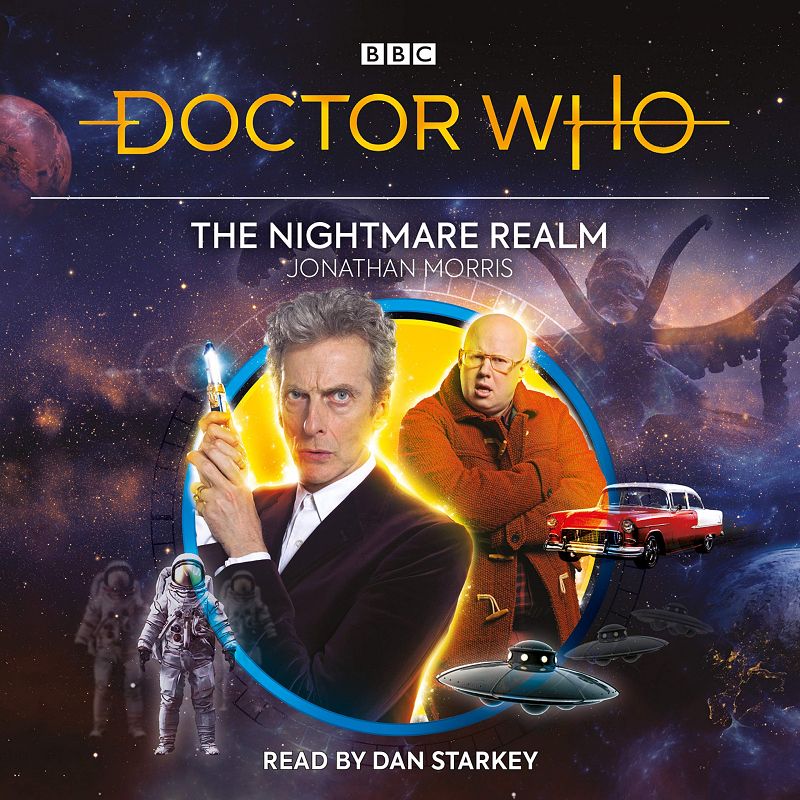 A brand new adventure for the Twelfth Doctor, as played on TV by Peter Capaldi.

"Time: the present. Place: Smalltown, USA. A town like any other. A sleepy world of white picket fences, front porch gliders and freshly-mown lawns, a Pontiac or Chevrolet in every driveway.

"But the streets are empty, with not a sound to be heard, and no-one to hear it if there was. Because this town is merely an empty stage, waiting for its players to take their parts. They're due to make their entrance any moment now, strangers in a strange land, somewhere in that timeless space known only as The Nightmare Realm."

It's into this strange world of shifting sands that the TARDIS propels the Doctor and Nardole, who think they're in 1950s suburbia until an apparent nuclear attack takes them into far darker territory, with a series of terrifying consequences...

Dan Starkey, who played the Sontaran Strax in the TV series, reads this unsettling original story by Jonathan Morris