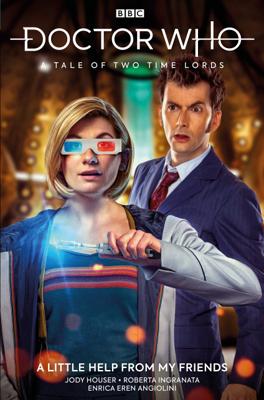 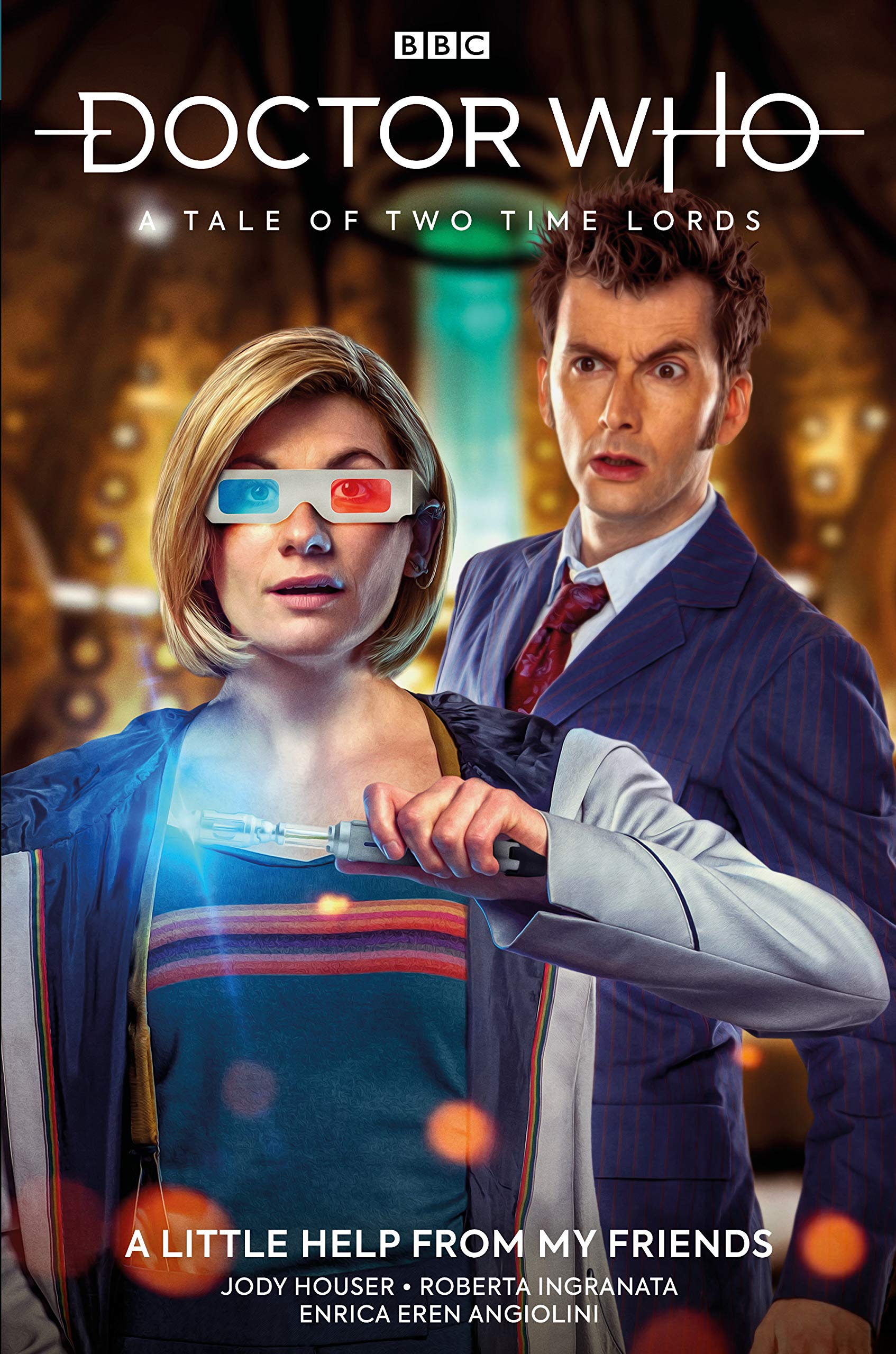 IN A SPECTACULAR RETURN TO COMICS, THE THIRTEENTH DOCTOR TEAMS UP WITH FAN-FAVORITE TENTH DOCTOR FOR A DEADLY ENCOUNTER WITH THE MENACING WEEPING ANGELS.

The 13th Doctor is back with her friends - Yaz, Ryan and Graham - in a brand new time-traveling adventure. This time she faces the horrific Weeping Angels - who else can help her out but one of her previous incarnations: the Tenth Doctor himself! Landing in the swinging 60s, Thirteen and fam are stranded in the middle of a territorial battle between the Angels and the creepy autons, all the while having to avoid her former self and causing the universe to implode! What could go wrong?

Bursting straight out of the long-running hit television series, this Doctor Who collection continues the time-travelling tales of the Doctor and friends.

Buy it, read it, then travel back in time to read it for the first time all over again...!