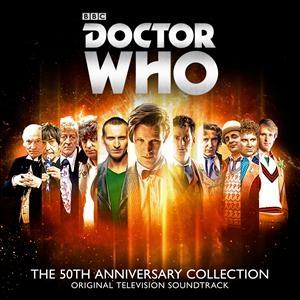 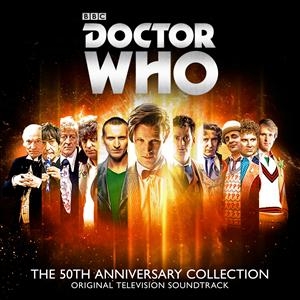 Doctor Who: Original Television Soundtrack: The 50th Anniversary Collection was a CD box set featuring music and sound effects from the first fifty years of Doctor Who.

There were multiple releases under this same title. The original UK version, released on 9 December 2013, was a four-disc set. A second release, this time for the U.S., was released on 17 December 2013 digitally and 4 February 2014 on CD. This release was a truncated version, featuring only 2 discs. The third release, made available on 29 September 2014, was a greatly expanded 11-disc set, featuring one Doctor per disc.