The Worlds of Doctor Who (Soundtrack) 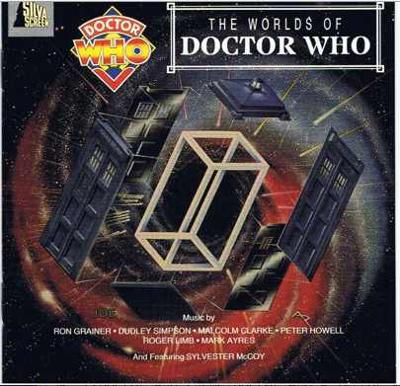 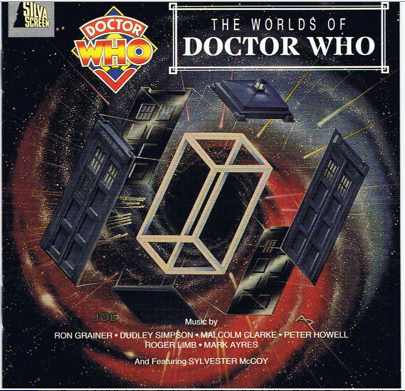 The Worlds of Doctor Who was a compilation CD consisting of musical excerpts from Doctor Who episode soundtracks, coupled with music from some of the independent spin-off productions for Reeltime Pictures, some original music and several versions of the Doctor Who theme. Most tracks (which included a mixture of original soundtrack recordings and newer performances) had been previously issued, with three trackings being released for the first time: Mark Ayres' main title music to the documentary Return to Devil's End, and two arrangements of the Doctor Who theme by Mark Lambert and Ian Hu, the second of which includes a guest performance (on the musical spoons) by Sylvester McCoy. The original theme arrangements by Delia Derbyshire and Peter Howell are also included, along with the never broadcast Terror Theme variant by Dominic Glynn originally created for the Doctor Who - Variations on a Theme project.

The liner notes are by Gary Russell. The album was compiled and edited by Mark Ayres.