The Worlds of Doctor Who (Soundtrack) >

30 Years at the Radiophonic Workshop 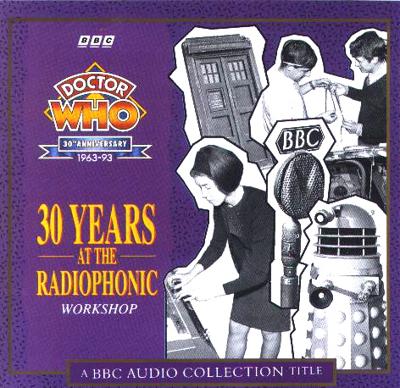 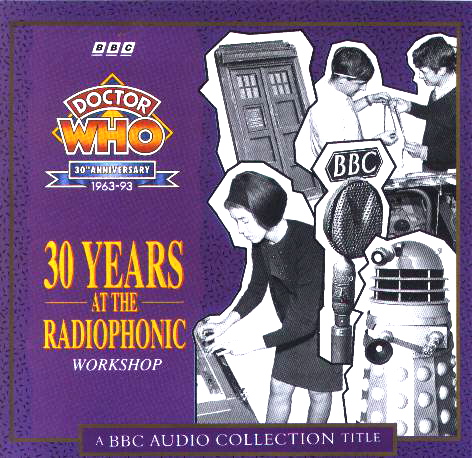 30 Years at the Radiophonic Workshop was a soundtrack containing various sound snippets from the original series of Doctor Who.

From the very beginning of Doctor Who music and sound effects - whether it be the TARDIS landing or the firing of a Dalek gun - have been integral to the programme's success. Indeed, for millions of people the signature tune to the programme is enough to take them back in time to the days when it was watched from behind the sofa!

This unique collection has been compiled to celebrate Doctor Who's 30th Anniversary and includes music and sound effects covering the entire three decades of the programme, from episodes such as The Dalek Invasion of Earth and The Web of Fear right up to Shada and the new Radio Five dramatisation, Paradise of Death.