Resurrection of the Daleks (Target Novelisation) 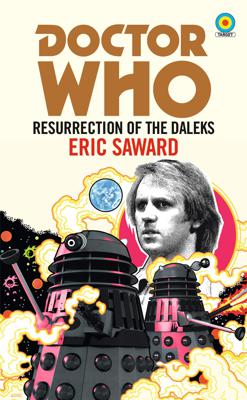 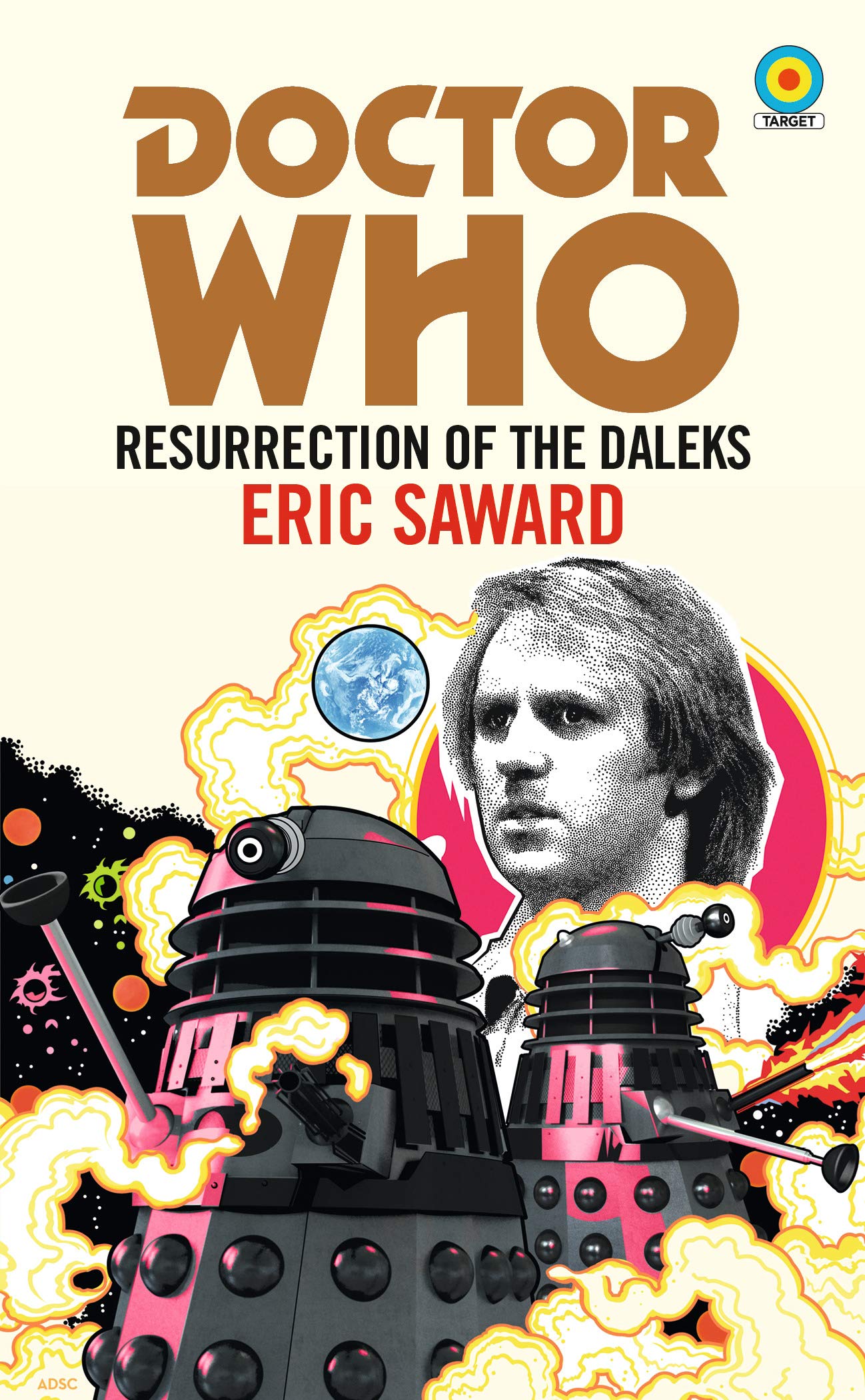 The universe is at war. Action takes courage.

The TARDIS is ensnared in a time corridor, catapulting it into derelict docklands on 20th century Earth. The Doctor and his companions, Tegan and Turlough, stumble on a warehouse harbouring fugitives from the future at the far end of the corridor - and are soon under attack from a Dalek assault force.

The Doctor's oldest enemies have set in motion an intricate and sinister plot to resurrect their race from the ashes of an interstellar war. For the Daleks' plans to succeed, they must set free their creator, Davros, from a galactic prison - and force the Doctor to help them achieve total control over time and space. But the embittered Davros has ideas of his own...

35 years after its first TV transmission, Doctor Who fan-favourite Resurrection of the Daleks is novelised at last, by the author of the original script, Eric Saward.