< Shane Rimmer - From Thunderbirds to Pterodactyls
The Judge’s House > 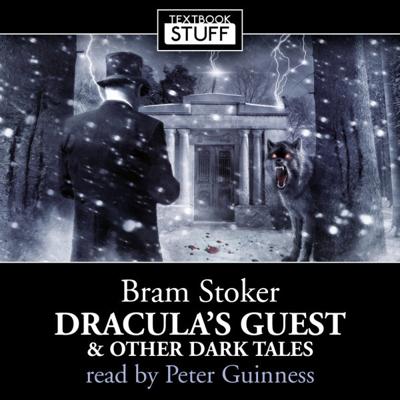 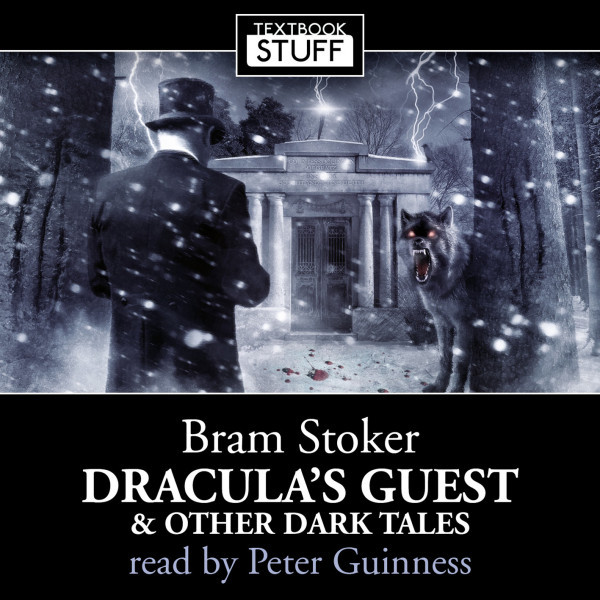 Bram Stoker (1847-1912) was an Irish novelist and theatre manager. Most famous for his perennial classic Dracula (1897), Stoker also wrote a number of supernatural short stories inspired by his love of all things weird, dark and Gothic.

The three tales collected here display Stoker’s characteristic sense of the dramatic, shot through with flashes of mordant wit and dripping with the purest evil. A young Englishman finds himself prey to vampires and werewolves in a snowbound graveyard, a student is terrorized by a giant rat, and young newlyweds are haunted by a gipsy’s prediction that one of them will kill the other.

STORIES:
Dracula’s Guest
The Judge’s House
A Gipsy Prophecy
'A master of a particularly lurid and creepy kind of fiction' - Stoker's obituary in The Times