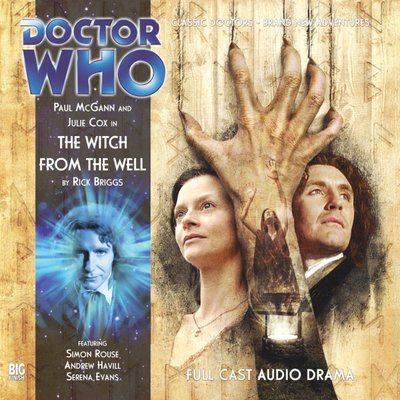 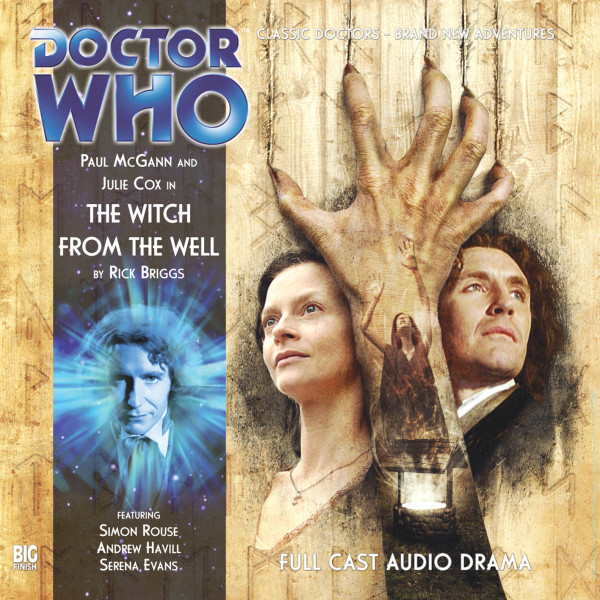 A shrieking, killing nightmare erupts from an overgrown well, hidden in the grounds of an old house, Tranchard’s Folly – and Mary Shelley, the Doctor’s latest travelling companion, rescues teenage twins Finicia and Lucern from the clutches of the monster.

But a TARDIS trip in search of the origin of the horror goes terribly wrong when the Doctor, Mary and their two new friends find themselves stuck in the middle of a seventeenth ncentury witch scare.

While the Doctor investigates the strange lights at Vetter’s Tor, and the twins go in search of an artefact from the Hecatrix Dimension, Mary confronts the secrets of her past… and her future. The truth will out: Master Kincaid, the terrible Witch-Pricker himself, commands it!