< Came to Believe
The Mancunian Candidate > 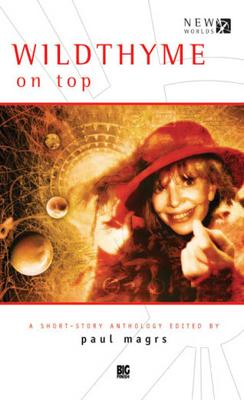 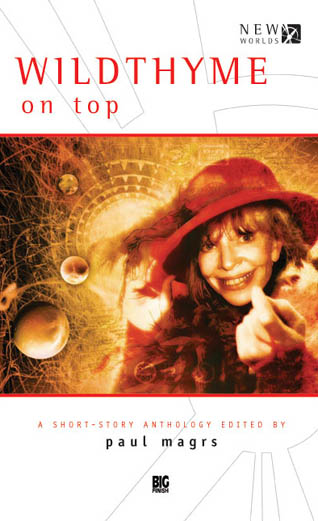