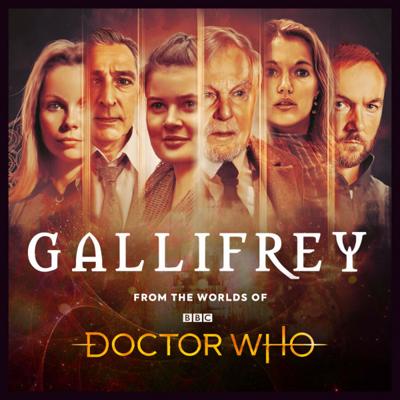 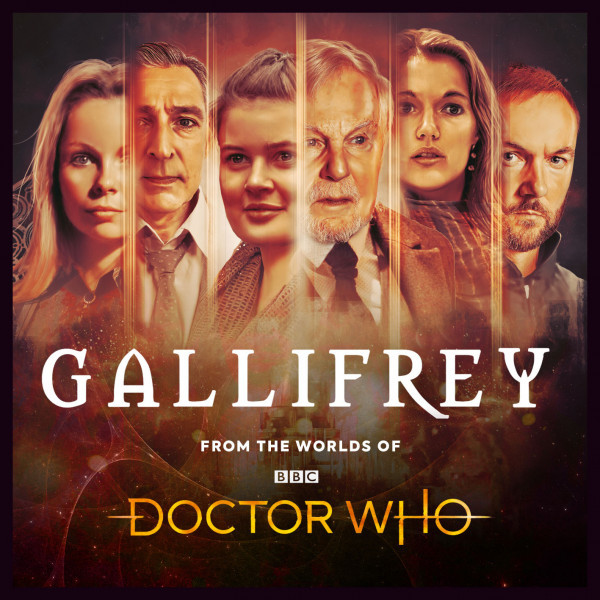 Romana and Narvin are exiles, driven from Gallifrey by Rassilon’s regime and cut adrift amid the horrors of the Time War. Their one remaining hope is that they can find their friend: Leela was also lost in the maelstrom of battle, but she is fighting to survive…

Betrayal, deception and death are the currency on Unity. And as the Daleks close in on their target, there will be a price to pay.