< Tales of Terror
Something at the Door >

Murder in the Dark 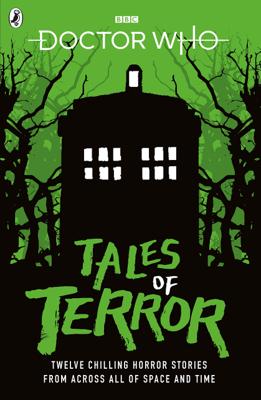 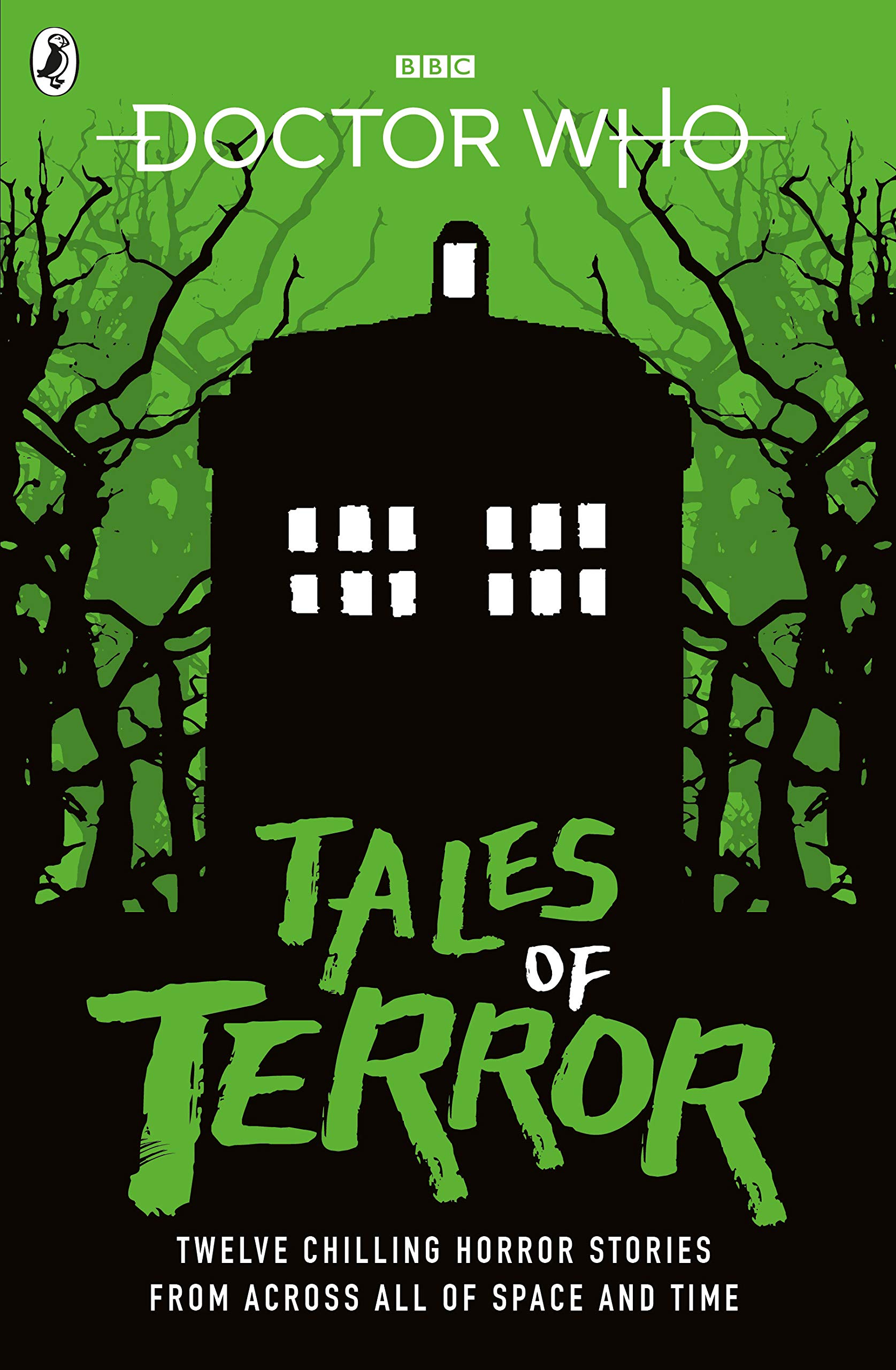 Each short story will feature a frightening nemesis for the Doctor to outwit, and each will star one incarnation of the Doctor with additional appearances from favourite friends and companions such as Sarah Jane, Jo and Ace.