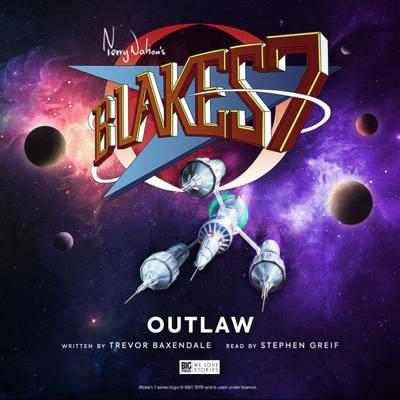 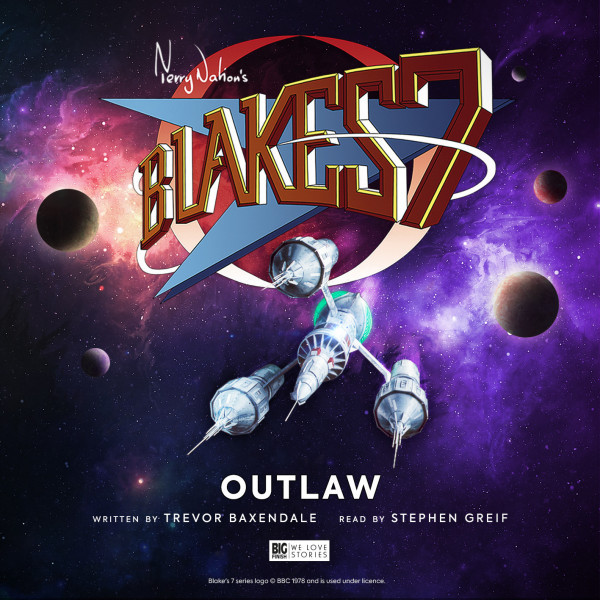 Travis had been fully prepared to leave, to return to his ship, blast off, and report back to Servalan that the trip had been a pointless waste of time. He didn’t want to hear talk of lost gods, telepathic guardians, intergalactic foes or anything of the kind. Travis dealt with the actual, the physical; things he could see and hear and touch.

But then the old man had offered to show him proof...

What led Space Commander Travis to become an outlaw from the Federation and eventually betray the entire galaxy to an alien invasion fleet?

Follow his deadly journey, from the first fateful meeting with Blake, through the agonising reconstructive surgery that shapes his mind as well as his body, his growing distrust of Servalan and to a final realisation of what the Federation really stands for.