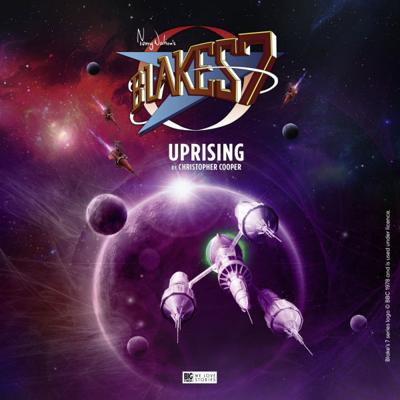 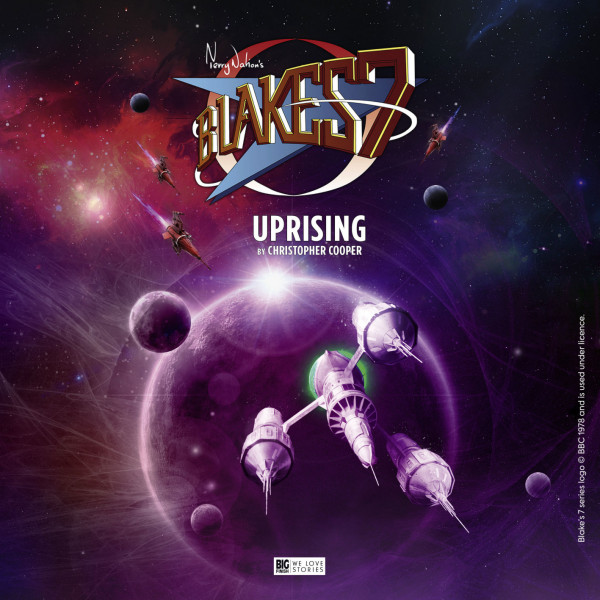 "There was an antique dressing table in the suite, very old and painted off-white with gold trim. She sat down in front of it and wiped away the layer of dust and blood that dulled the mirror, looking at the face which was reflected back at her. They’d had a name for that face: Jade. And the name alone had terrified them. She terrified them."

Blake persuades the Liberator crew to join an uprising on the planet Istria, a vital supplier of food to the Federation. He hopes to hit the Federation where it hurts – and send a powerful message of unity to rebel groups everywhere. But with the odds stacking up against him, and Space Commander Travis in hot pursuit, even Blake starts to wonder who he can trust. Is he right to put so much faith in the Istrian rebels and their mysterious hired mercenary? It's clear that Jade is a deadly killer a secret past, but what is her hidden agenda – and how has Gan fallen so completely under her spell?