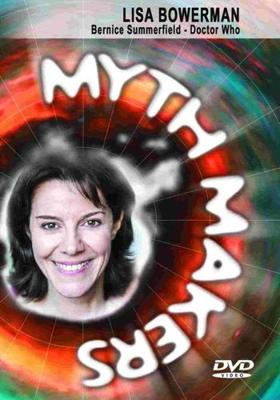 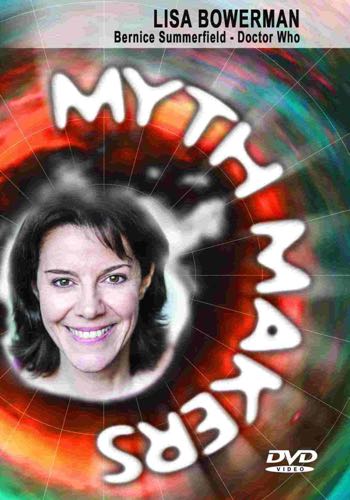 Lisa Bowerman trained at the Bristol Old Vic Theatre School and has worked extensively in major theatres throughout the country in productions including The Rivals, La Ronde, The Constant Wife, Ghosts, I Have Been Here Before, Relatively Speaking, Moll Flanders, The Comedy Of Errors, An Ideal Husband and Blithe Spirit, Rick’s Bar, Casablanca and Cavalcade. Tours have included Hay Fever, Blood Brothers and, most recently, a lost J.B. Priestley play The Roundabout at The Park Theatre, London - which has also had a run as part of the Brits off Broadway season in New York.

Lisa has recorded many plays for BBC Radio, plus independent radio and audio drama productions, which, in some cases, she has also directed!

Lisa chats to Robert Dick about her life and career, the importance of “Benny” in her life and her other career as a photographer!