< The Complete Guide to Doctor Who
Future Imperfect > 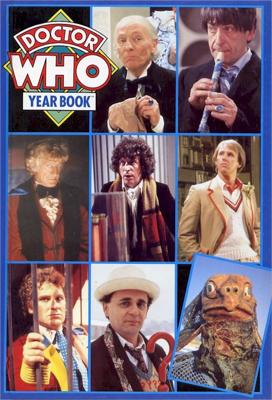 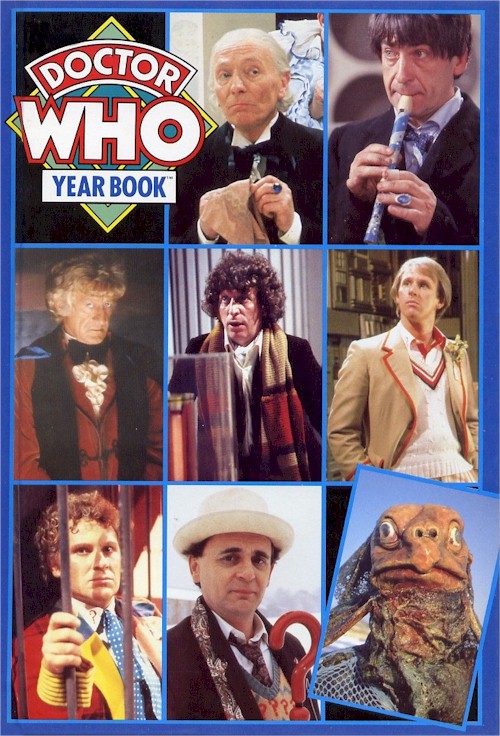 The Doctor Who Yearbook 1992 was the first of Marvel UK's Doctor Who annuals, and the first annual by any publisher to focus on more than one incarnation of the Doctor since the 1982 annual. Some fans, such as those in charge of the Doctor Who Reference Guide, erroneously refer to this as the 1991 Yearbook, since it was published in 1991 and has no clear cover markings as to its date.