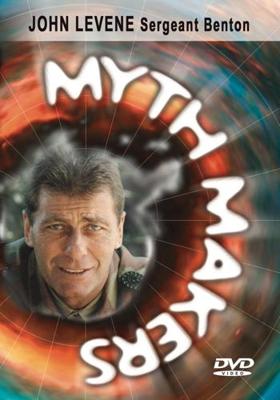 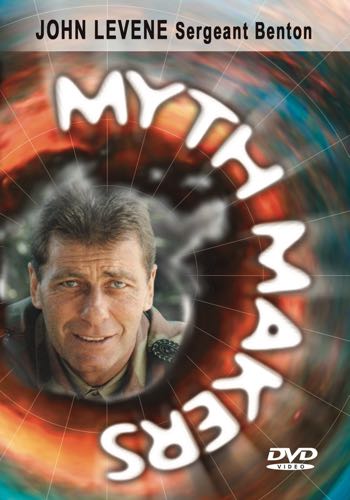 In 1987, when Nicholas Briggs first interviewed John Levene, it was a hot summer’s day in Richmond Park. John had begun a career in audio-visual presentation and was looking forward to a new chapter in his life.

Eight years later John had moved to the USA and was living with his partner Jenny. He was now hosting gala charity events and looking to continue his acting career.

During all this time there have been two constants in his life, Doctor Who and his irrepressible sense of humour.

Nick managed to catch John on one of his rare visits to the UK and they take up the story so far including Wartime and Return to Devil’s End.