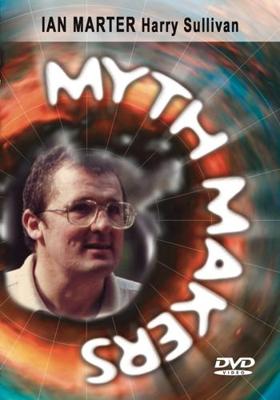 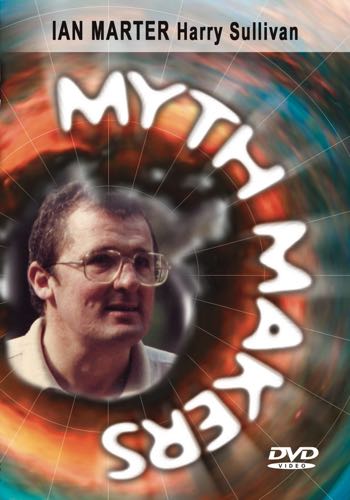 Doctor Who fans fondly remember the late Ian Marter as the charming, bumbling Harry Sullivan. The man behind the character was equally as likeable, but many times more sharp witted.

As Nicholas Briggs and Ian walk and talk their way through locations for Terror of the Zygons, you’ll learn of Ian’s life as a prolific writer and actor.

This is an extended version of the Myth Makers recorded in 1986, with a special introduction by Ian’s close friend Nicholas Courtney.