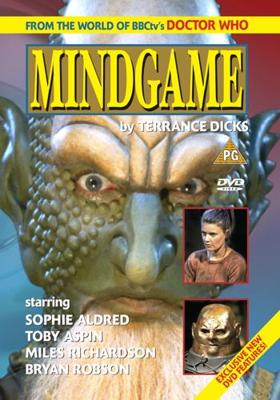 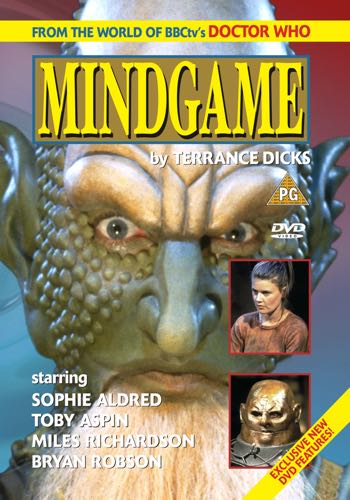 Who kidnapped them and for what sinister reason?

And who will survive when they are forced to fight for their lives?