< The Doctors : Villains
The Megeve Experiment > 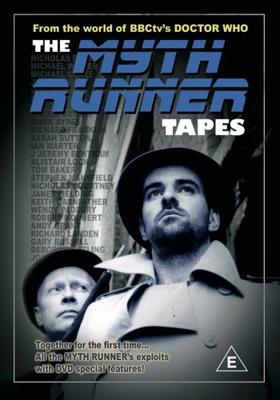 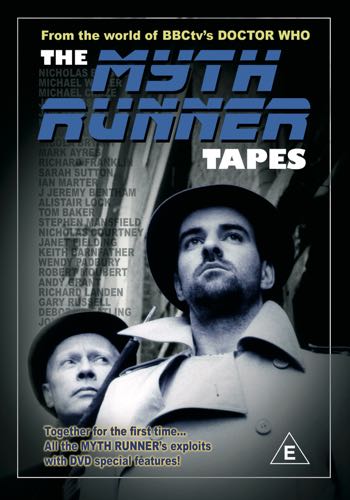 Together for the first time on one DVD Video, here are all The Myth Runner Tapes produced as ‘B’ features for Myth Makers interviews in the 1990s together with the original Myth Runner The Best and Worst of Myth Makers documentary released in 1987.

Loosely linked by Nicholas Briggs’s portrayal of The Myth Runner (an exact robot double of said Mr. Briggs), here are some of the best and worst moments in Myth Makers history… plus some of the most hysterical and embarrassing ‘shorts’ you’ve ever seen.

Utterly anarchic and pointless… why buy it? Frankly we have no idea but it might be fun listening to us trying to explain it all!