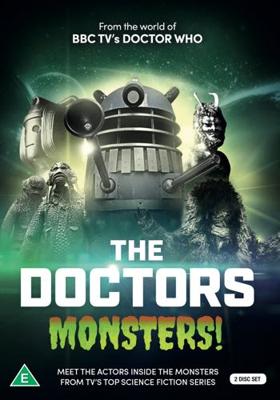 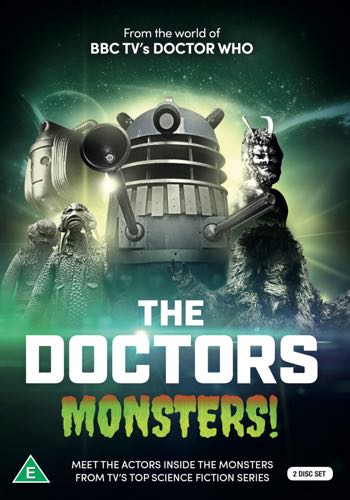 This is the definitive set of interviews with the team of unsung heroes who brought the monsters in Doctor Who to life and sent you “behind the sofa”!

Meet a menagerie of people who played monsters as diverse as Voord, Daleks, Cybermen, Yeti, Fish People and Marshmen … the list is endless!

For all Doctor Who fans, this 2 Disc special collector’s edition is 5 hours of pure nostalgia, which will give you a whole new insight into the making of your favourite science fiction series!