Doctor Who and the Dalek Invasion of Earth 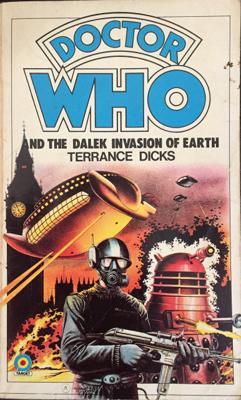 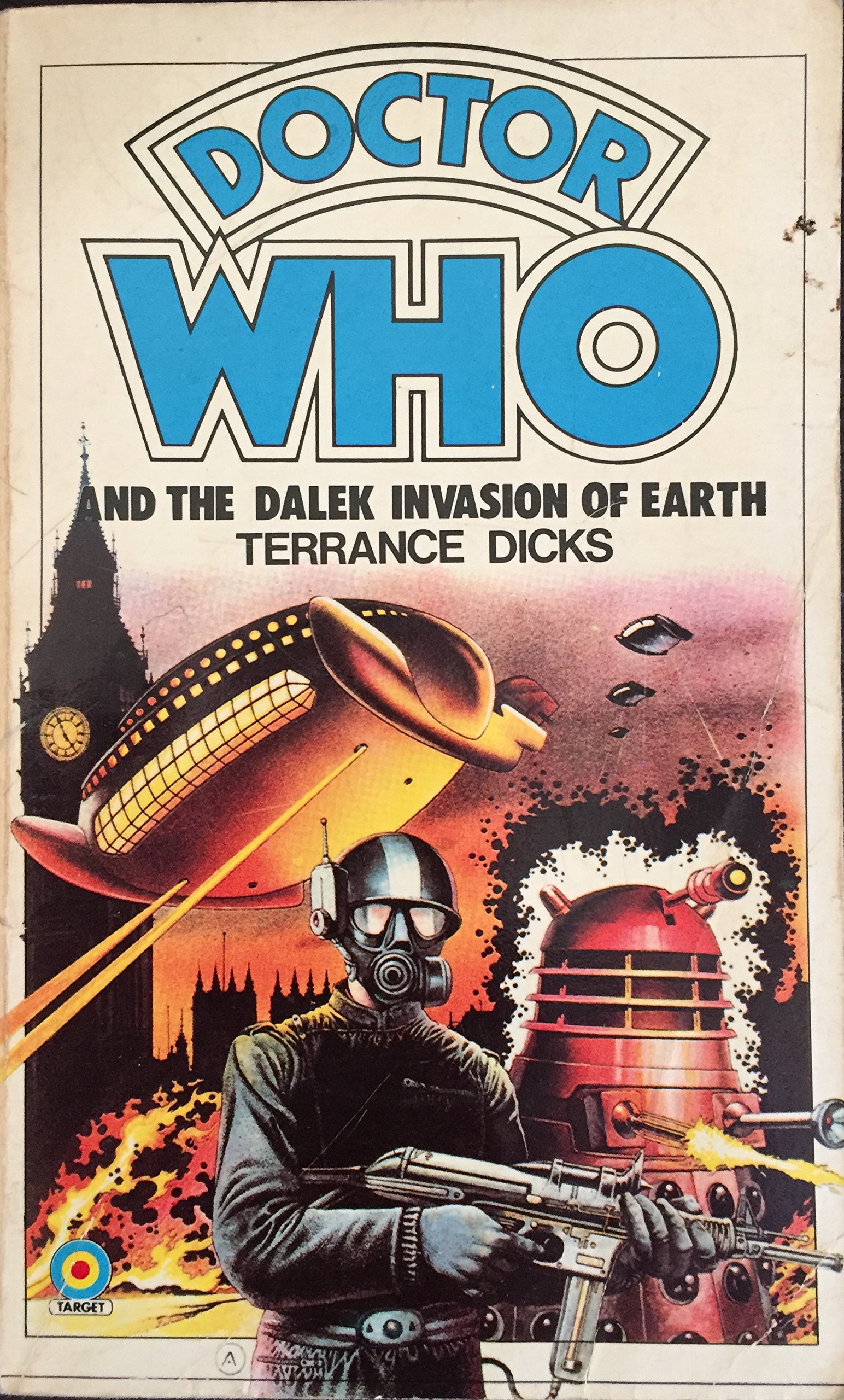 The TARDIS lands in a London of future times - a city of fear, devistation and holocaust... a city now ruled by DALEKS.

A novelisation of this serial, written by Terrance Dicks, was published by Target Books in 1977. This version featured cover art based on the film rather than the TV series. A German translation was published in 1981 by Schneider-Buch with the title Doctor Who Kampf um die Erde (Doctor Who Struggle for the Earth) with cover illustration by David A. Hardy. A French translation by Ronald C. Wagner was published in 1987 under the title Docteur Who Les Daleks envahissent la Terre (Doctor Who The Daleks invade the Earth). The cover depicts the controversial twin French physicists Igor and Grichka Bogdanoff as presenting the book.[19] In 2011, the novelisation was released as an audiobook read by William Russell.