< The Diplomat's Story
The Tramp's Story > 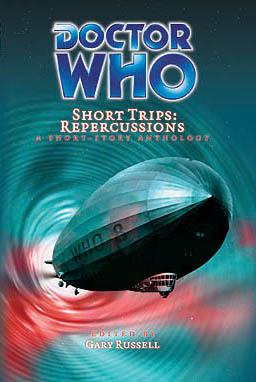 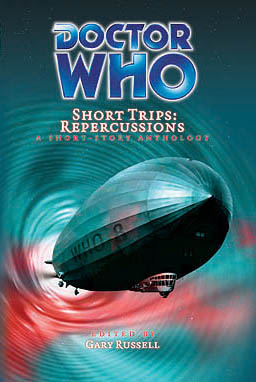