The Parliament of Rats 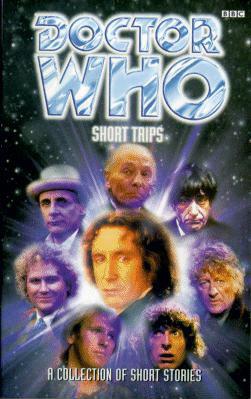 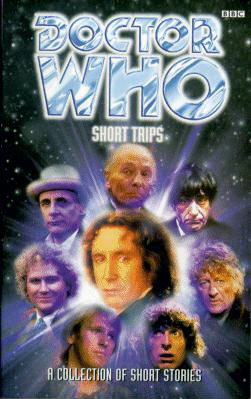