Doctor Who at the BBC ~ Volume 2 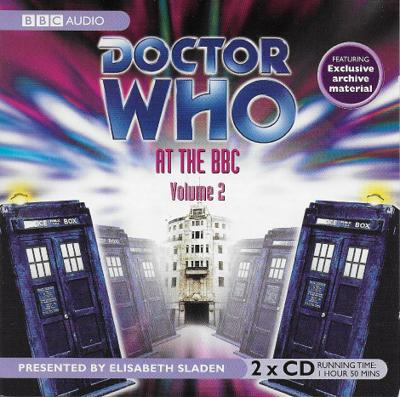 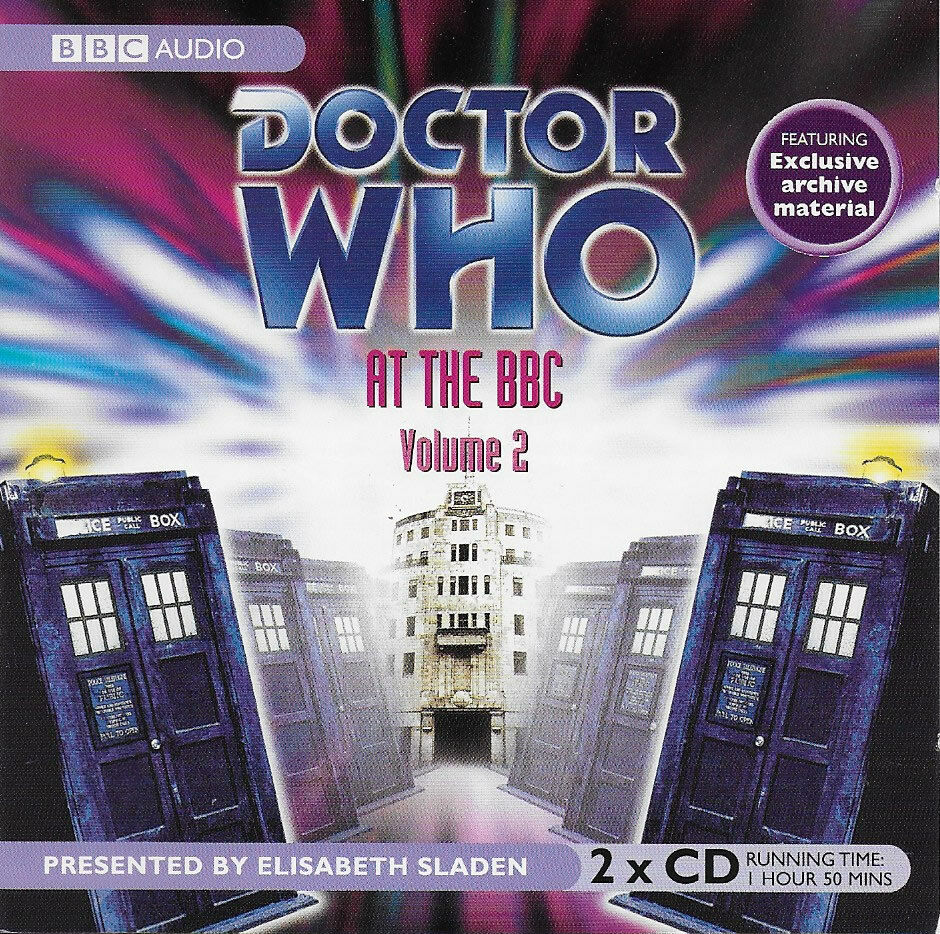 It featured a variety of audio clips on the subject of Doctor Who, mostly from BBC Radio programmes. The clips, tied together with narration from Elisabeth Sladen, ran along two major themes in this volume. There was an effort with volume two to get audio from every actor to play the Doctor, except for Hartnell, in which the actor talked broadly about the effects of the character upon their careers. Another large portion of the release delved into the issue of violence in Doctor Who, which included the opinions of a number of different respondents, including John Nathan-Turner, Kit Pedler and even ordinary parents from the viewing audience.