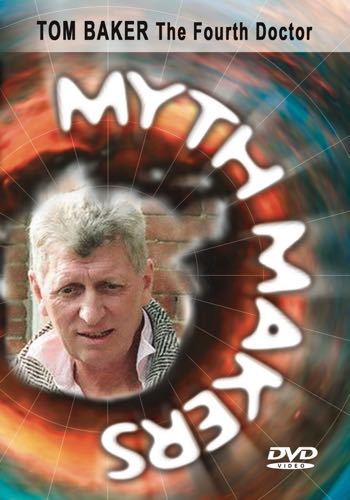 
Ask Doctor Who fans their favourite Doctor is and the majority are likely to name Tom Baker’s portrayal above all others.

Much of Tom’s popularity has been fuelled by his reticence to appears in public or discuss his time in the programme. Little is actually known about the man or his memories of being the longest running Time Lord troubleshooter.

At last this has changed. In an exclusive interview by Nicholas Briggs, at the location used for The Android Invasion, Tom discusses frankly his life and career.