The Plague Herds of Excelis 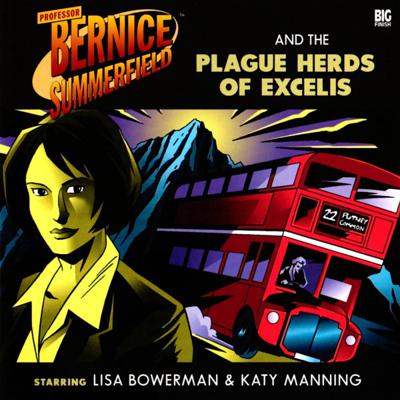 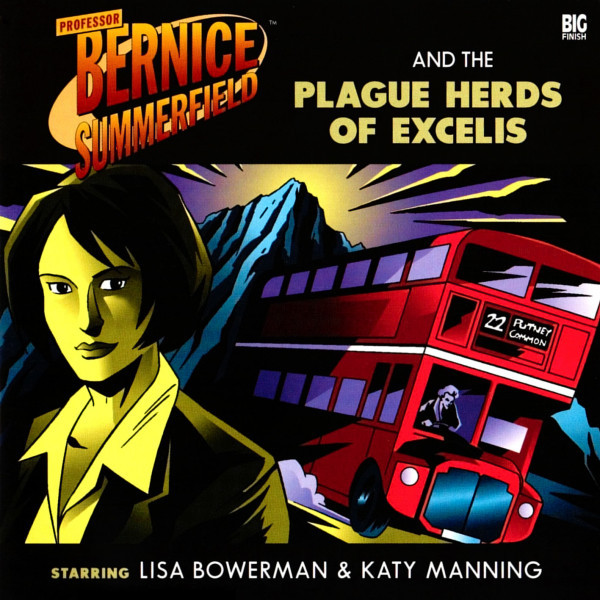 The once proud city of Excelis is a crumbling ruin in a state of siege, as barbarians catapult pestilent animal corpses into the city to spread disease among those trapped inside.

Excelis is a city clinging to life by a thread. But ancient prophecies foretell a final retribution for the past arrogance of its rulers. When the sun is eaten away from the sky, when the ancient relic of Excelis is taken from its rightful resting-place, and when strangers are discovered among the people, then shall the whole world be doomed to die.

Today, the sun is a moth-eaten shadow. Plans are afoot to steal the relic. And a very tired and very fraught Professor Bernice Summerfield just stomped into town in the company of a mysterious traveller in space and time known only as Iris Wildthyme. Pitted against a sinister prophet, the machinations of the Imperial court, and hordes of animal undead, Benny finds herself embroiled in the final stages of an aeons-old plan to commit genocide twice over ? with no way out.