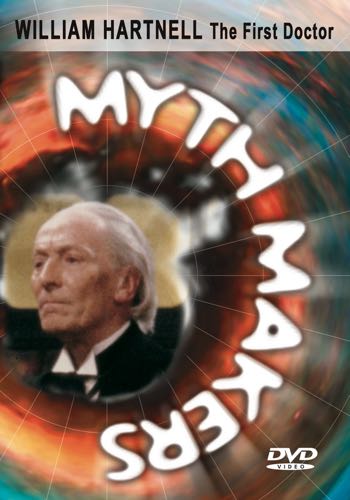 As the very first Doctor, William Hartnell created the character that made Doctor Who a success. No other actor made such a lasting contribution to the programme or influenced it so greatly.

In this special Myth Makers, Nicholas Briggs meets William’s friends, colleagues and family and explores the personality of this shy, complex and private man.

Also featured is Jessica Carney, who has written a biography of the grandfather’s life titled Who’s There?

This is not just a Myth Makers tribute… it’s almost a chance to meet the man himself.