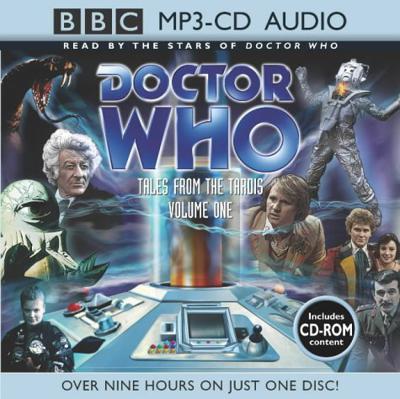 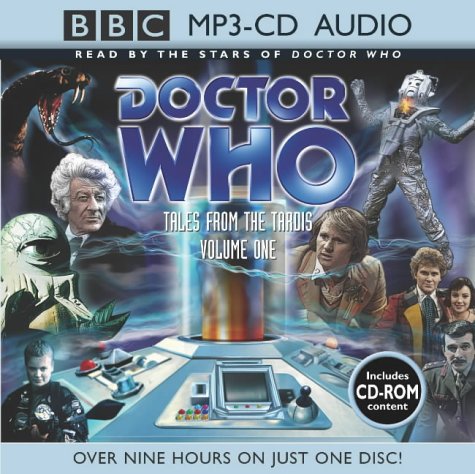 The Doctor is playing with his model train set but has become increasingly depressed about it. A previous incarnation built it over a period of many years, complete with miniature people, and it is a "miracle of craftsmanship", but he wants a little less perfection. He wants a system that won't need his constant attention. He spends days rebuilding the system so that it can function on its own. He is very pleased with this finished product.

When the Doctor later returns to his train set after an adventure outside the TARDIS, he finds a disaster has happened. One little glitch caused the entire system to go out of control. While the Doctor begins to clean up, he notices a miniature work crew beginning to put things right. After watching them for a bit, he begins to help them but thinks better of it. He decides to let them fix things themselves, hopefully learning from the process.