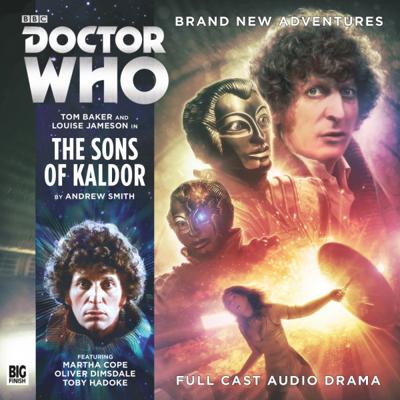 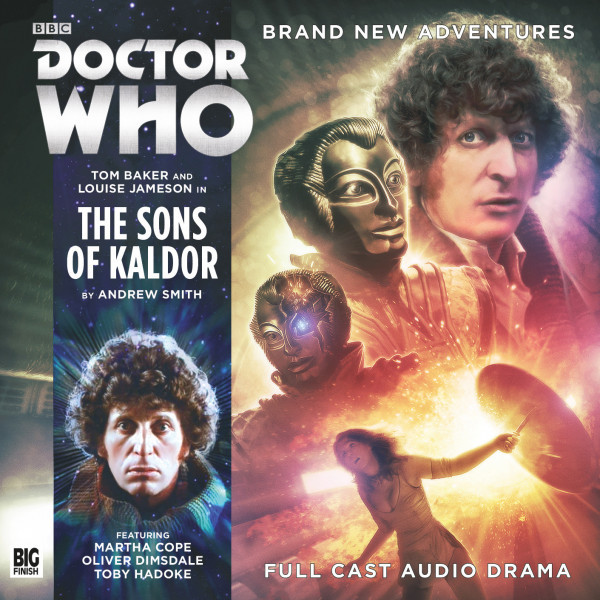 Finding themselves in a seemingly deserted spaceship on an alien world, the Doctor and Leela stumble into some familiar foes - the Voc robots from the planet Kaldor - and... something else. Something outside. Trying to get in.
Reviving the robot's Kaldoran commander from hibernation, the travellers discover that they've found themselves in the middle of a civil war. The ship was hunting the Sons of Kaldor, an armed resistance group working with alien mercenaries to initiate regime change on their homeworld.
But now the Sons of Kaldor may have found them. The Doctor and Leela will have to pick a side. Or die.